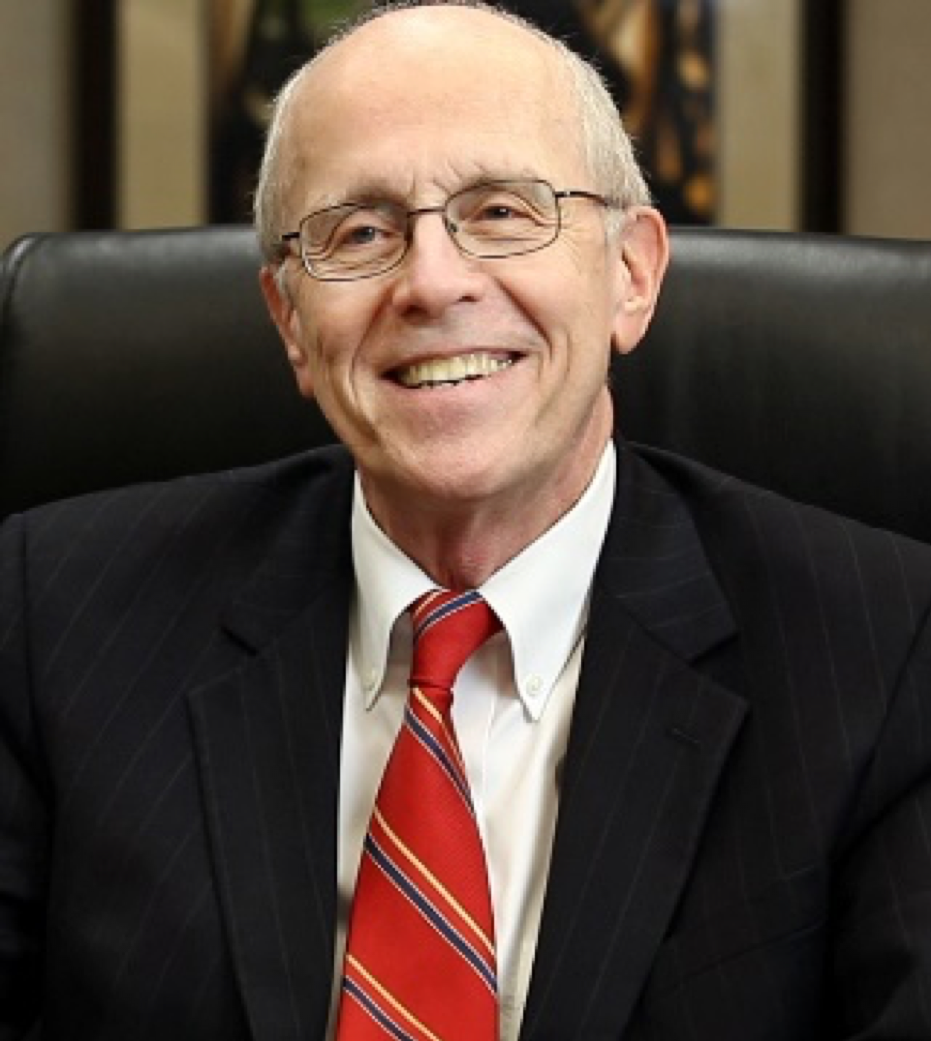 Kent R. Hance is native of Dimmitt, Texas, and the founding partner of the Austin law firm Hance Scarborough, L.L.P. Hance earned a B.B.A. from Texas Tech University and a law degree from the University of Texas. After working on the campaign of former governor Preston Smith, Hance worked in private practice and as a law professor at Texas Tech. In 1974, Hance was elected to represent the Lubbock area in the Texas State Senate, and in 1978 he was elected to the U.S. House of Representatives. As a congressman, Hance authored and won passage of President Ronald Reagan’s tax cut plan. After leaving Congress, Hance served as a commissioner and chairman of the Texas Railroad Commission. From 2006 to 2014, Hance served his alma mater as Chancellor of the Texas Tech University System, helping raise more than $1.2 billion and increasing the system’s student enrollment by 45%. Hance currently serves as Chancellor Emeritus of Texas Tech, teaches a seminar class on leadership at Texas Tech, and works at his law firm representing clients in Texas and Washington, D.C. 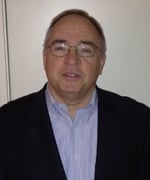 John W. Crain of Dallas is President and CEO of the Summerlee Foundation. He is a Life Member of the TSHA Board of Directors and a past President, having served as the Association's 60th president from 2004-2005. Crain also serves as the Vice-Chair of the Texas Historical Commission and is chair of the Antiquities Advisory Board. Crain serves as an ex-officio member of the Sixth Floor Museum. He is also an advisory director of the Clements Center at SMU and the Friends of the Texas State History Museum. Crain has also served as President of the Texas Map Society. He received a bachelor's degree from the University of Texas and a master's degree from Southwest Texas State University. Crain holds a Certificate in Arts Administration from Harvard University, a Certificate in Museum Management from the University of California at Berkeley, and is a graduate of the Endowment Institute. He has continued to be a member of a number of learned and honorary societies, including the Philosophical Society of Texas, the Phillip Lee Phillips Society of the Library of Congress and the Sons of the Republic of Texas, Thomas J. Rusk Chapter in Dallas.