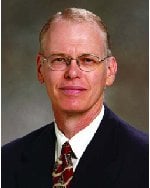 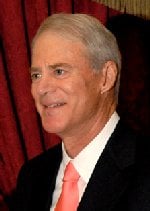 J. P. Bryan and his family have had years of involvement with the Texas State Historical Association and the history of Texas. His uncle, Guy M. Bryan was a founder and Secretary and served on the Board from 1897-1901. His father was President from 1965-1967, and J. P. was President from 1982-83. Recently he raised pledges of $750,000 to fund the Lone Star Chair in Texas History at the University of North Texas, to which he and his wife are contributors. He has raised more funds for the TSHA than anyone in its history. Bryan was first introduced to the TSHA by former TSHA Director, H. Bailey Carroll, for whom he served as a grader while attending The University of Texas in pursuit of his law degree. He is also the founder, chairman and chief executive officer of Torch Energy Advisors Incorporated (TEAI) of Houston. In addition to his positions at Torch, Bryan has been actively involve in the oil and gas industry for more than 35 years.

She founded E-Heart Press in 1979–1987 and is the retired director and co-founder of the University of North Texas Press 1987–2000. She taught English at Stephen F. Austin State University, Angelina College and Baylor University before turning to publishing.

She served as president of Texas Institute of Letters 2006–2008; president of Texas State Historical Association 2008, Board member 2004–2010; president of The Philosophical Society of Texas 2012, Board until 2021; Fellow of the Texas Folklore Society 2008 and Texas State Historical Association; Pro Bene Meritis Liberal Arts Award from The University of Texas at Austin, the highest award given by that college 2009; The Humanities Texas Award 2009. She served as interim Secretary-Editor of the Texas Folklore Society 2019–2021. She serves on the Development Board, and the College of Liberal Arts Advisory Board at The University of Texas at Austin, the Texas A&M University Press Advisory Board, and TWU Advisory Council of the Institute for Women’s Leadership.

In retirement, she has written One Hundred Years of “The Eyes of Texas” for the University of Texas Exes, Life Member 18,676; co-authored Petra's Legacy: The South Texas Ranching Empire of Petra Vela and Mifflin Kenedy, which won the Coral Horton Tullis Award for best book on Texas history from Texas State Historical Association; editor of Literary Dallas; co-authored Letters to Alice: Birth of the Kleberg–King Ranch Dynasty; editor of Texas Folklore Society Publications,The Family Saga: A Collection of Texas Family Legends,  and Tales of Texas Cooking: Stories and Recipes from the Trans-Pecos to the Piney Woods and High Plains to the Gulf Prairies; co-authored Dr. Arthur Spohn: Surgeon, Inventor, and Texas Medical Pioneer; written chapters in Texas Women Writers, Texas Women on the Cattle Trails, and Notes from Texas Writers. (photo by Nancy Campbell) 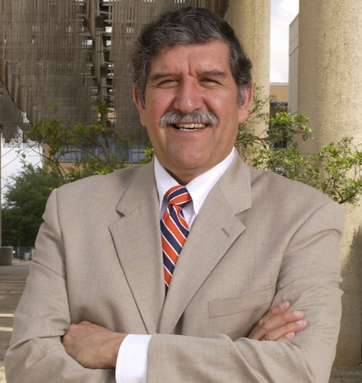 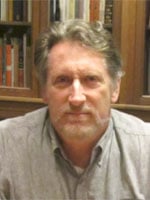 Sam W. Haynes is a professor of history at the University of Texas at Arlington and director of UTA’s Center for Greater Southwestern Studies. His new book, Unsettled Land: From Revolution to Republic, The Struggle for Texas,” a reassessment of the 1835-1836 revolt and its consequences for the people of Texas, will be published by Basic Books in May. He is also the author of Unfinished Revolution: The Early American Republic in a British World (2010); James K. Polk and the Expansionist Impulse (1996), and Soldiers of Misfortune: The Somervell and Mier Expeditions (1990). He is the editor of numerous other works on  Texas and the American Southwest, including Contested Empire: Rethinking the Texas Revolution (with Gerald Saxon, 2015) and Major Problems in Texas History (with Cary Wintz, 2015). Haynes is a fellow of the Texas Institute of Letters and the Texas State Historical Association. He received his PhD from the University of Houston.