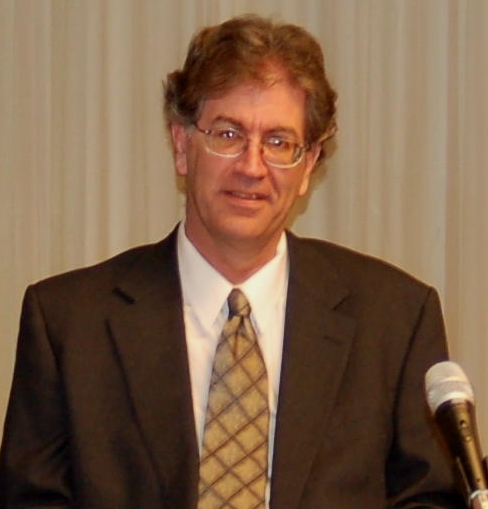 Bill Stein became director/archivist of the Nesbitt Memorial Library in 1997, having been archivist since 1987. A sixth-generation Colorado County resident, Bill was well known for his love of local and state history and folklore. He published the Nesbitt Memorial Library Journal, edited and authored articles on unique events and characters in Texas history for numerous other publications, and spoke locally and statewide. He assembled the “Texas Room” for historians and genealogists, and made much available online.

Bill Stein passed away on December 9, 2008. He, James Smallwood, and James Kearney co-authored No Hope for Heaven, No Fear of Hell: The Stafford Townsend Feud of Colorado County, Texas, 1871–1911, which was published by UNT Press in 2016.

Cooking My Way through Life with Kids and Books (Used)