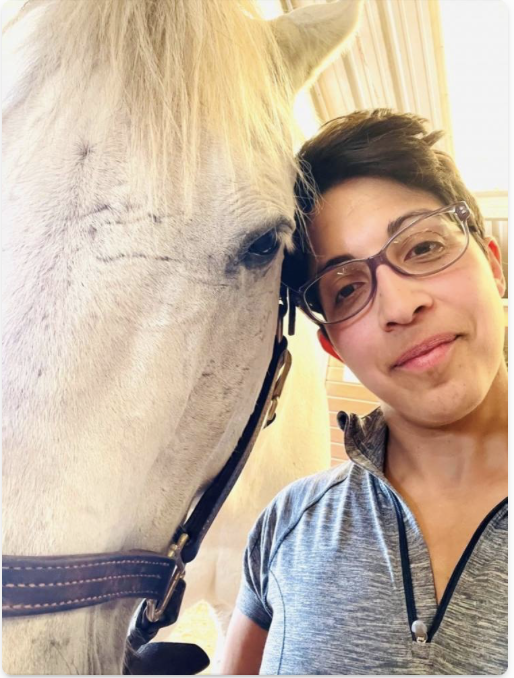 Catharine R. Franklin, assistant professor of history at Texas Tech University, specializes in the nineteenth-century American West, with an emphasis on the United States Army and indigenous peoples.

Her book manuscript, “The Army Stands Between”: Soldiers and Indians in the West, upends the story of the so-called “Indian Wars.”  Federal authority, indigenous resistance, and borderlands and transnational themes inform her work.

A native New Yorker, Dr. Franklin earned a B.A. in English Literature and American Studies from The City College of New York, and the M.A. and Ph.D in History at the University of Oklahoma.  She has received fellowships from the United States Army Center of Military History, the Beinecke Rare Book and Manuscript Library at Yale University, and the Newberry Library in Chicago, the Huntington Library, and the Library of Congress.