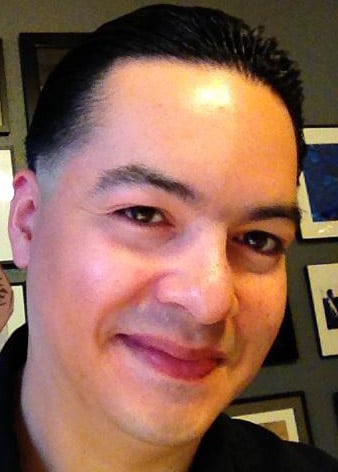 Myth and the History of the Hispanic Southwest (Used)