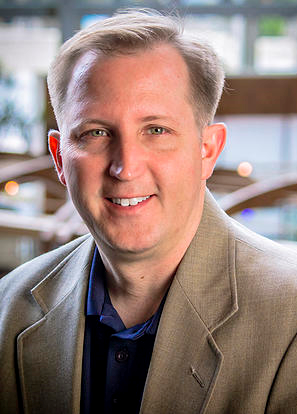 After working as a newspaper reporter in Stephenville, Uvalde and Lake Jackson, he moved into the field of public relations and public policy, working for elected officials at the state and national level, as well as at a public relations agency. As a communications professional, he has appeared in over 250 television interviews on local, state and national news outlets.

After 9/11, Bernsen joined the United States Navy as an intelligence officer. He has been deployed on active duty to Iraq (2007-08), Afghanistan (2017-18) and has served in South Korea, Japan, the Philippines and Australia. He has been awarded the Defense Meritorious Service Award and the Joint Service Commendation Medal and is a graduate with distinction of the U.S. Naval War College. He continues to serve in the US Navy Reserve.

A lifelong interest in Texas history led him to use his G.I. Bill to obtain a master’s degree in Texas and American History from Texas State University in 2016. His thesis, Origins and Motivations of the Gutiérrez-Magee Filibusters, broke new ground in exploring one of Texas’ most important, but least-understood historical events. He has been published in the Southwestern Historical Quarterly and Texas Books in Review, and has an article accepted for publication in the near future in the East Texas Historical Journal.

He currently lives in Taylor, Texas.

Anything for Billy (Used)