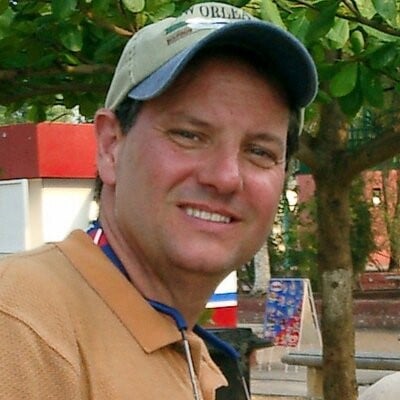 Larry Ketchersid is the CEO of Media Sourcery, Inc., a security software and services company. He and his wife Audrey also run JoSara MeDia, an ebook, app and audio book publishing company named after their children, Josh and Sara. The Ketchersids produced the TSHA series of Cotten books as eBooks and audio books. They also developed a multi-media app, San Jacinto, built in partnership with TSHA in the Apple App Store.

Prior to these ventures, Ketchersid worked at several technology startups, preceded by a 15 year stint at Compaq Computer Corporation in Houston. He has degrees in computer science, mathematics and physics from Trinity University in San Antonio. Ketchersid has authored two fiction novels (Dusk Before the Dawn and Software By the Kilo, which includes historical fiction concerning the Italian theater in World War II), a set of memoirs for his parents, several apps in the Apple App Store (including one on rafting the Grand Canyon), and is working on a history of computing featuring many Texas technology companies.

Among other hobbies, Ketchersid is a runner. He participated on Team TSHA in the Texas Independence Relay in 2011 and 2012, and assisted Steve Cook and Andrew Torget in setting up the initial TSHA TIR run.

Between Sun and Sod (Used)