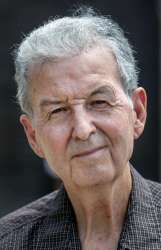 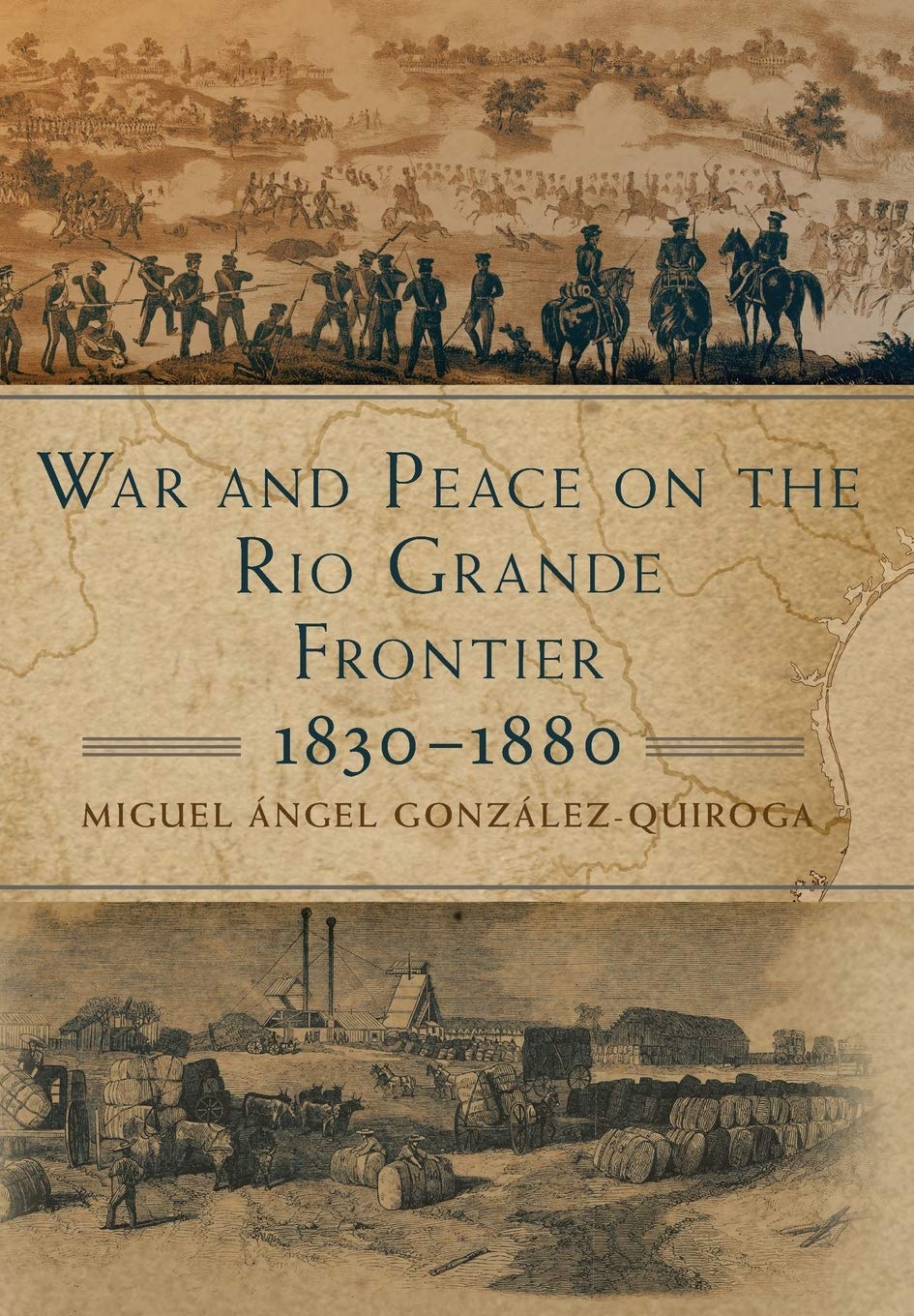 The historical record of the Rio Grande valley through much of the nineteenth century reveals well-documented violence fueled by racial hatred, national rivalries, lack of governmental authority, competition for resources, and an international border that offered refuge to lawless men. Less noted is the region’s other everyday reality, one based on coexistence and cooperation among Mexicans, Anglo-Americans, and the Native Americans, African Americans, and Europeans who also inhabited the borderlands. War and Peace on the Rio Grande Frontier, 1830–1880 is a history of these parallel worlds focusing on a border that gave rise not only to violent conflict but also cooperation and economic and social advancement.

Meeting here are the Anglo-Americans who came to the border region to trade, spread Christianity, and settle; Mexicans seeking opportunity in el norte; Native Americans who raided American and Mexican settlements alike for plunder and captives; and Europeans who crisscrossed the borderlands seeking new futures in a fluid frontier space. Historian Miguel Ángel González-Quiroga draws on national archives, letters, consular records, periodicals, and a host of other sources to give voice to borderlanders’ perspectives as he weaves their many, varied stories into one sweeping narrative. The tale he tells is one of economic connections and territorial disputes, of refugees and bounty hunters, speculation and stakeholding, smuggling and theft and other activities in which economic considerations often carried more weight than racial prejudice.

Spanning the Anglo settlement of Texas in the 1830s, the Texas Revolution, the Republic of Texas , the US-Mexican War, various Indian wars, the US Civil War, the French intervention into Mexico, and the final subjugation of borderlands Indians by the combined forces of the US and Mexican armies, this is a magisterial work that forever alters, complicates, and enriches borderlands history.

XIT: A Story of Land, Cattle, and Capital in Texas and Montana (Used)