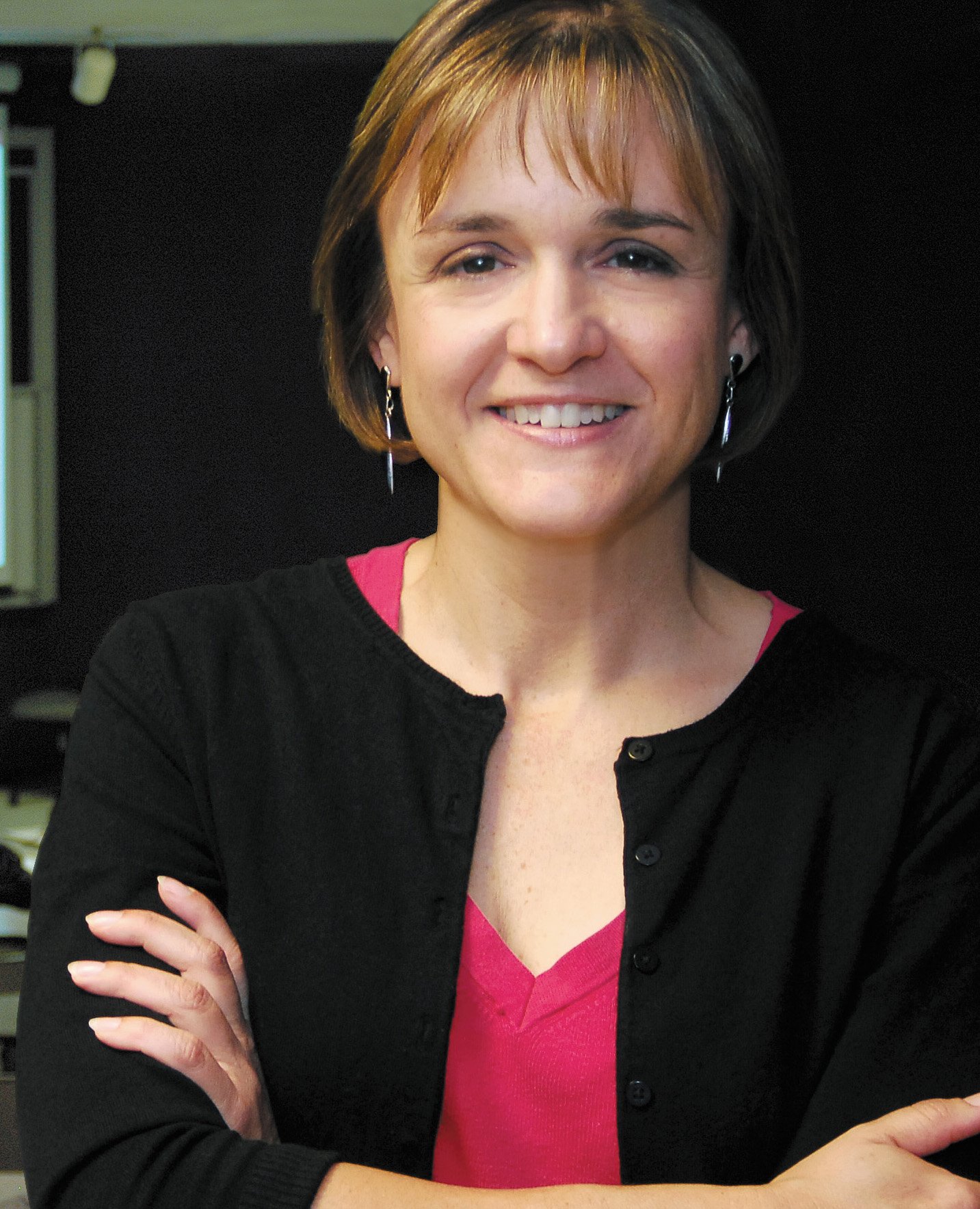 Stephanie Cole is an associate professor in the Department of History at the University of Texas at Arlington, where she teaches courses in women’s history, the history of work and leisure, and how to teach college history. She also serves as the graduate advisor for the UTA’s History MA program. She received her Ph.D. from the University of Florida, and has research interests in southern and Texas women’s history, the history of women and work, and American regionalism. Her recent publications include Texas Women: Their Histories, Their Lives, which she co-edited with Elizabeth Hayes Turner and Rebecca Sharpless, and which won the Liz Carpenter Prize in 2016, and “Servants and Slaves in Louisville: Race, Ethnicity, and Household Labor in an Antebellum Border City” which won Ohio Valley History’s best article prize in 2014. Professional elected and appointed positions include those for the Southern Historical Association, the Southern Association for Women Historians, the Organization of American Historians, the National Women’s History Museum, and the Advisory Board for Archives of Women of the Southwest at SMU’s DeGolyer Library. 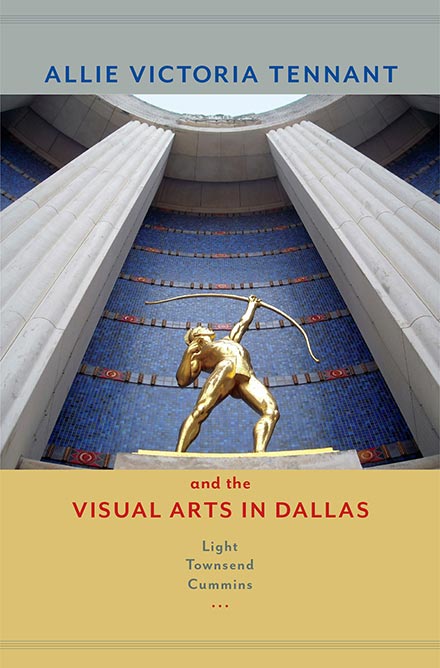 Allie Victoria Tennant and the Visual Arts in Dallas

At Fair Park in Dallas, a sculpture of a Native American figure, bronze with gilded gold leaf, strains a bow before sending an arrow into flight. Tejas Warrior has welcomed thousands of visitors since the Texas Centennial Exposition opened in the 1930s. The iconic piece is instantly recognizable, yet few people know about its creator: Allie Victoria Tennant, one of a notable group of Texas artists who actively advanced regionalist art in the decades before World War II.
View More »