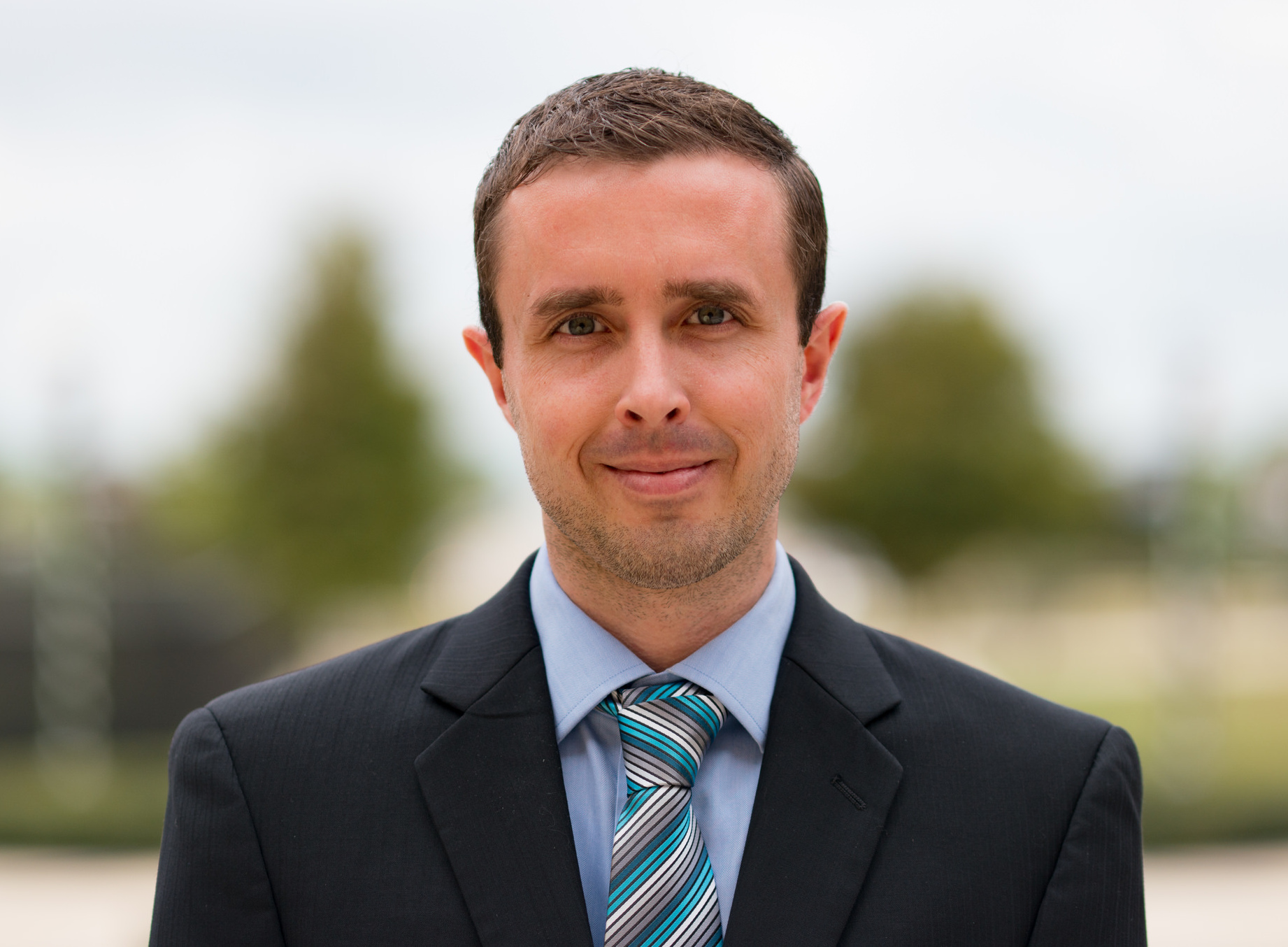 Billy Kiser is an associate professor at Texas A&M University-San Antonio, where he teaches courses in U.S. history and the American West.  In addition to published articles in the Journal of American History (forthcoming), Western Historical Quarterly, Journal of the Civil War Era, New Mexico Historical Review, and American Indian Quarterly, he is the author of five books: Illusions of Empire:  The Civil War and Reconstruction in the U.S.-Mexico Borderlands (Pennsylvania, 2021); Coast-to-Coast Empire:  Manifest Destiny and the New Mexico Borderlands (Oklahoma, 2018); Borderlands of Slavery:  The Struggle over Captivity and Peonage in the American Southwest (Pennsylvania, 2017); Dragoons in Apacheland:  Conquest and Resistance in Southern New Mexico, 1846-1861 (Oklahoma, 2013), and Turmoil on the Rio Grande:  The Territorial History of the Mesilla Valley, 1846-1865 (Texas A&M, 2011).  Kiser’s next book will examine Indian scalp bounties and ranger warfare on the frontiers of North America from the 1600s through the 1800s.