The Eugene C. Barker Texas History Center, today known as the Eugene C. Barker Texas History Collection and since 1991 a division of the Center for American History at the University of Texas at Austin, opened on April 27, 1950. At the time of its dedication the center brought together for the first time two departments of the University Library: the Archives department and the Texas Collection Library, as well as the offices of the Texas State Historical Association. The Barker Center was named for Eugene C. Barker, distinguished professor of history at the university. The center was the first element on the campus to be given the name of a living member of the University of Texas faculty. It originally occupied the Old Library Building (now called Battle Hall), which was designed by Cass Gilbert and built in 1910. In 1971 the center moved to Sid Richardson Hall Unit 2, located on the eastern edge of the campus adjacent to the Lyndon Baines Johnson Library. In 1991 the Barker Center became a division of the university's newly organized Center for American History, established to consolidate and make more visible the university's extensive holdings documenting the historical development of the United States. Until 1994 the Center for American History remained a unit of the University of Texas at Austin General Libraries; in August 1994 it became an independent operating unit on campus. In 2008 it was renamed the Dolph Briscoe Center for American History. The Barker Collection houses more than 130,000 books and periodicals about Texas, published in Texas, or produced by writers strongly associated with Texas; some 3,500 individual collections of personal papers and official records of individuals, families, groups, and businesses significant to the history of Texas; an extensive newspaper collection containing original editions of some of the earliest known newspapers published in Texas, as well as more than 2,500 locally published newspapers from nearly all of the state's 254 counties; approximately 750,000 photographs documenting Texas persons, places, scenes, and events; 30,000 phonographs relating to Texas music and musicians; and more than 30,000 printed and manuscript maps depicting Texas from the era of the European encounter with the New World to the present. 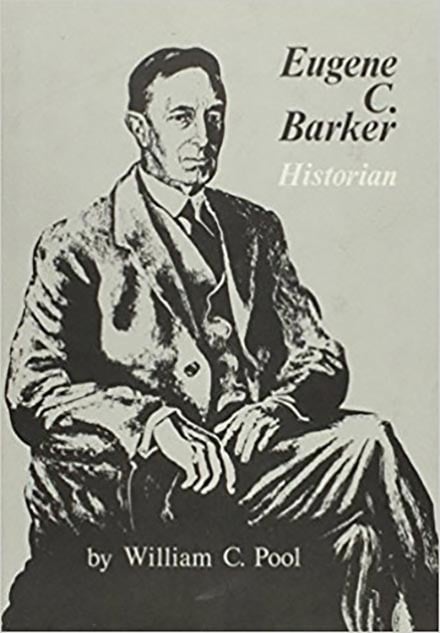 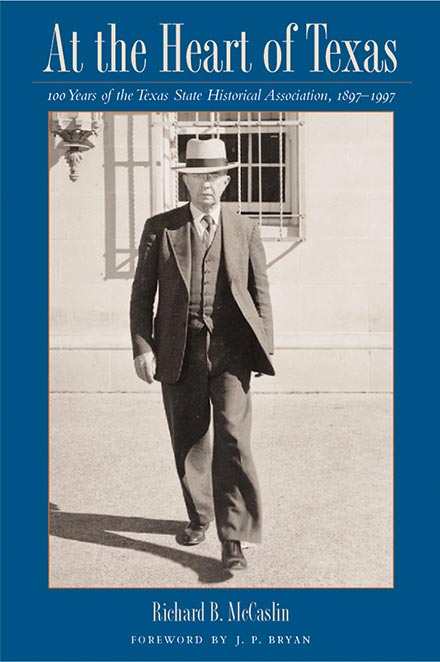