The Davis Guards, a Confederate Army unit named for Jefferson Davis and composed of forty-five enlisted men, one engineer, and one surgeon, all Irish and all in their twenties or younger, belonged to Company F, Texas Heavy Artillery, under Capt. Frederick H. Odlum. The recruits were hand-picked from the docks at Houston and Galveston and were known as the Fighting Irishmen. In August 1863 the unit, under command of Richard W. (Dick) Dowling, was ordered to man the guns at Fort Sabine, half a mile below Sabine City. They constructed an earthen-work fort large enough to hold their six guns. In the battle of Sabine Pass, September 8, 1863, in the space of forty minutes, they fired 137 shots without stopping to swab the guns. Although they captured 350 prisoners and killed 50 Union soldiers, the Davis Guards sustained no losses. Gen. John B. Magruder gave them a special citation and presented them with silver medals, said to be the only medals struck during the Confederacy. A benefit performance in Houston raised $3,000 for the Guards, and the Confederate States Congress passed a special resolution of thanks to the unit. The Guards spent the last two years of the Civil War in comparative inactivity at Sabine Pass. A number of them, as well as Dick Dowling, are buried in St. Vincents Cemetery, Houston. The monument erected at Sabine Pass by the Texas Centennial Commission in 1937 bears the names of the Guards. 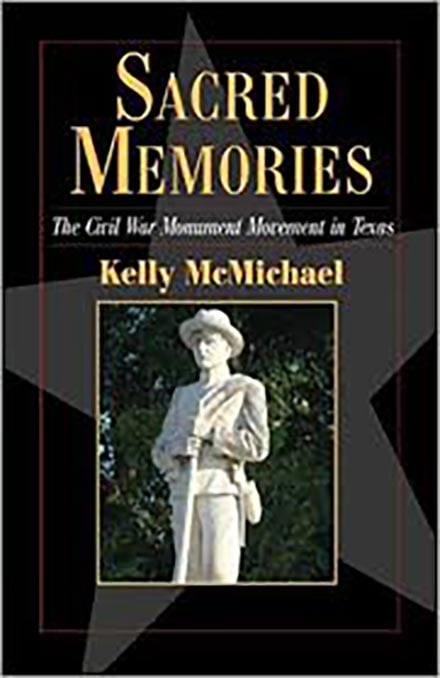