Estevanico, also spelled Estebanico, was a native of Azamor on the Atlantic coast of Morocco. In Spain prior to 1527, he was baptized as a Christian and became the slave of Andrés Dorantes de Carranza. The African accompanied his master as a member of the Pánfilo de Narváez expedition, approximately 300 men who landed in mid-April 1528 near present-day Tampa Bay. Permanently separated from his support vessels, Narváez and his command marched up the inner Florida coast and by late summer arrived near the mouth of the Wakulla River in the Florida panhandle. At that time, the surviving Spaniards and at least one African numbered just less than 250 men, the others having died of accidents or been killed by Indians. Narváez chose to slaughter his horses, build five makeshift barges, and attempt to sail along the Gulf Coast toward Mexico. The five rafts left Florida on September 22, and the craft containing Estevanico was placed under the joint command of Dorantes and Alonso Castillo Maldonado. After a month at sea, that raft landed on Galveston Island, or perhaps more likely to the west of it. By spring 1529 those three men—the only survivors from their craft—had traveled on foot down the Texas coast to the environs of Matagorda Bay. They were later captured and enslaved by Coahuiltecan Indians who lived southwest of the Guadalupe River. In fall 1532 the three men were joined in slavery by Álvar Núñez Cabeza de Vaca, the sole survivor from a second raft. By early 1535 these four castaways had escaped their captors by fleeing south along the inner coast and entering Mexico near the present-day Falcón Lake Reservoir.

Estevanico was assuredly the first African to traverse Texas, and, in the company of three Spaniards, reentered Texas from Mexico at La Junta de los Ríos. From La Junta, the trekkers eventually made their way across northwest Mexico to the Pacific Coast. Throughout their travels in both Texas and Mexico, the three Spaniards and Estevanico gained fame and sustenance as faith healers among Indians. After walking south along the Pacific Coast, the four men encountered Spaniards north of San Miguel de Culiacán and then traveled on to Mexico City, arriving there in late July 1536. By 1539 Dorantes had either sold or loaned Estevanico to Viceroy Antonio de Mendoza, who assigned the African to the company of Fray Marcos de Niza, charged with leading a follow-up expedition toward lands visited by the castaways. On March 21, 1539, the Niza expedition arrived at the Río Mayo in present-day Sonora. There, Estevanico, apparently restless over the slow progress of the friar and his large party, was sent ahead as an advance scout. Separated by several days’ travel from the friar and his entourage, Estevanico approached the Zuni pueblo of Hawikuh in western New Mexico where he was killed by numerous arrows fired into his body. Francisco Vázquez de Coronado, upon reaching Hawikuh one year later in 1540, reported to the viceroy that “Estevanico’s death could be blamed on his cruelties and assaults on Indian women.” 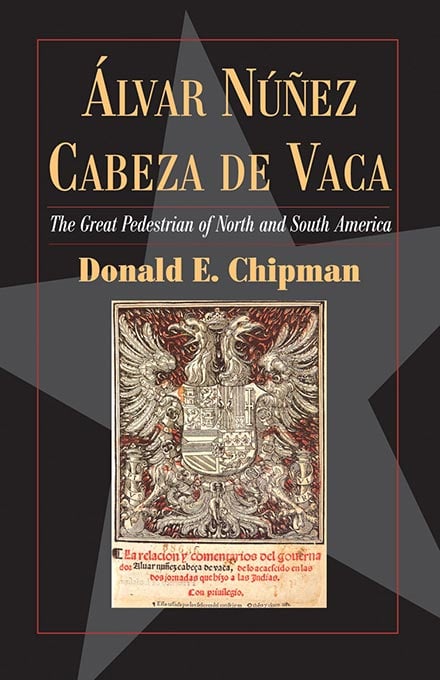