Homer Garrison, Jr., Texas Ranger chief and director of the Texas Department of Public Safety, son of Homer and Mattie (Milam) Garrison, was born in Kickapoo, Anderson County, Texas, on July 21, 1901, the eldest of nine children. After graduation from Lufkin High School he went to work in the office of his father, who was district clerk in Angelina County. Garrison received his first experience as a law officer at nineteen, when was appointed a deputy sheriff of Angelina County. In 1929 he became a state license and weight inspector for the Texas Highway Department (see TEXAS DEPARTMENT OF TRANSPORTATION), and he joined the Texas Highway Patrol when it was organized in 1930.

When the Department of Public Safety was founded in August 1935 Garrison became the first assistant director. Among his initial duties was the task of developing a training program for DPS officers. At the request of the governor of New Mexico, he was sent to that state to help organize the New Mexico State Police. During World War II he was offered an appointment by Gen. Douglas MacArthur to reorganize and supervise the Japanese national police system for the War Department, but he declined in deference to his duties as director of the DPS and chief of the Texas Rangers.

Among the many honors bestowed upon him during the nearly thirty years he served as the head of the state law-enforcement agency was the presentation of the sixth Paul Gray Hoffman Award, conferred annually by the Automotive Safety Foundation for distinguished service in highway safety. In 1963 Governor John Connally appointed Garrison director of civil defense and disaster relief for the state of Texas (see EMERGENCY MANAGEMENT) and chairman of the State Defense Council. The same year the governor also named him director of the Governor's Highway Safety Commission. In May 1966 he was elected chairman of the resolutions committee and a member of the steering committee of the Southern Region Highway Policy Committee of the Council of State Governments; in January 1967 he was named a member of the National Motor Vehicle Safety Advisory Council.

Colonel Garrison became director of the Department of Public Safety and chief of the Texas Rangers in 1938. Under his leadership numerous major programs were developed, and the organization grew to a total of some 3,400 employees. The programs included crime control, police traffic supervision, driver licensing, vehicle inspection, safety responsibility, accident records, safety education, defense and disaster service, and police training.

Garrison married Mary Nell Kilgo on June 1, 1939, and they had one son. Garrison died on May 7, 1968, and was buried in the State Cemetery, Austin. A Texas Ranger museum at Fort Fisher was named for him (see TEXAS RANGER HALL OF FAME AND MUSEUM). 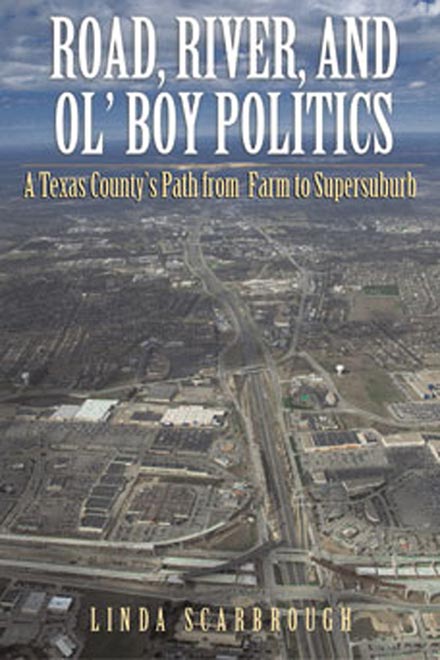