The official residence of the governor of Texas was built between 1854 and 1856. Previously, the only specified executive residence in Texas had been a two-story frame "President's House" at the corner of present Seventh and San Jacinto streets, which was occupied by President Mirabeau B. Lamar from 1839 to 1841. Sam Houston probably lived at the Bullock Hotel before he made Washington-on-the-Brazos capital in 1842 (see CAPITALS). Austin became the capital again in 1845, but no provision was made for an official residence for the governor. In February 1848 the legislature passed a joint resolution authorizing the comptroller of public accounts to provide up to $500 annually to lease a place for the governor to stay in Austin. The first four state governors lived in either hotels or boardinghouses when the legislature was in session.

On February 11, 1854, the legislature appropriated $17,500 ($2,500 of which was to be for furnishings) to build a suitable residence and outbuildings for the chief executive. A commission composed of the governor, the comptroller, and the treasurer was to determine the architecture, dimensions, and furnishings. The sale of Austin city lots donated to the state provided money for the building. The original plans called for the residence to be located on the west half of Block 170, the site of the present General Land Office building; however, Governor E. M. Pease and the other two commissioners selected the block bounded by Colorado, Lavaca, West Tenth, and West Eleventh streets, a block southwest of the Capitol grounds. Abner Hugh Cook supervised the construction of the two-story, Greek Revival-style mansion. The bricks for the building were made in Austin, and the pine strips used to create the columns came from Bastrop. Pease, after living in a rented home for part of his first term, became the first governor to occupy the mansion, spending his first night there on June 10, 1856.

The Governor's Mansion has undergone several major improvements and renovations, in addition to the routine maintenance necessary to keep it habitable. Gas lighting was added in the 1870s, telephones and indoor plumbing in the 1880s, and electricity in the 1890s. In 1914 Gov. Oscar B. Colquitt had a family dining area added to the mansion and had the original kitchen facilities replaced. During the administration of Gov. Allan Shivers in the 1950s, a new roof was built and the first air-conditioning and heating system was installed. The most recent, and in some ways the most extensive, renovation took place between 1979 and 1982, during the administration of Gov. William Clements, who had to live in other quarters for more than half his term, while the house received a complete refurbishment.

Historically, supervision of various repairs made to the governor's residence has been by committee. The Board of Mansion Supervisors was established in 1931. Its duties were transferred to the Texas Fine Arts Commission (later the Texas Commission on the Arts) in 1965. In the early 1980s the Friends of the Governor's Mansion was established to help finance and oversee the restoration efforts. An endowment was established to assure ongoing maintenance of the Mansion Collection. The position of administrator of the Governor's Mansion was established to handle the daily operation of the mansion and maintenance of the building. The 1989–90 legislature officially transferred supervision of the mansion to the Texas Historical Commission. The Friends of the Governor's Mansion curated the furnishings under a contract with the Texas Historical Commission. Governors could decorate the private rooms to their taste, but were not allowed to change the rooms that were open to the public or to alter the physical layout of the mansion itself. The Governor's Mansion was a nationally recognized house-museum and was recorded as a Texas Historical Landmark in 1962. It was placed on the National Register of Historic Places on December 2, 1974. 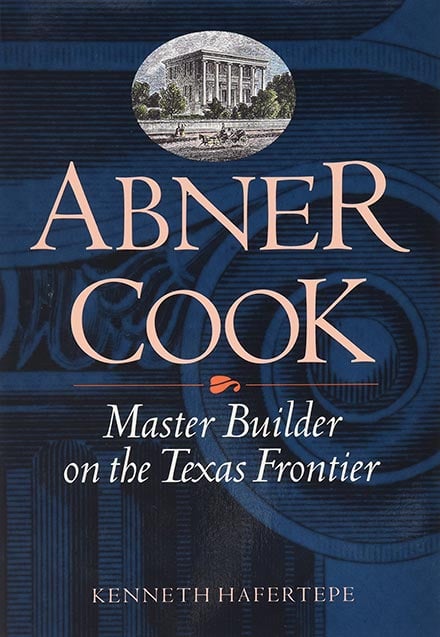 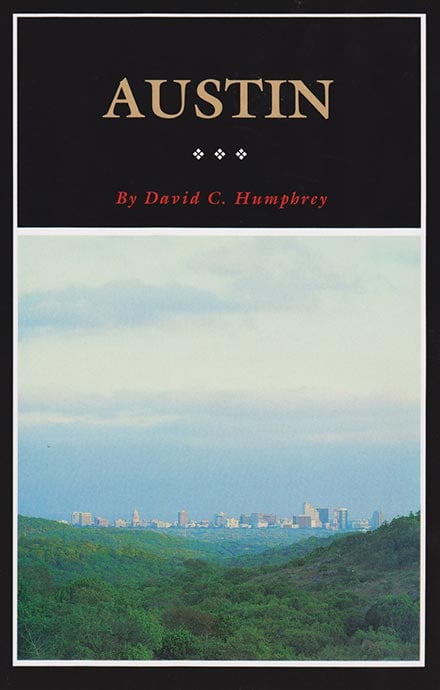