Blas María Herrera, courier, soldier, and scout, often called the "Paul Revere" of the Texas Revolution, was born on February 2, 1802, in San Antonio de Béxar to Benito Herrera (d. 1805), a native of Punta de Lampasos, Mexico, and Jacoba de los Fuentes, a native of San Antonio. He spent his first years in the Ruiz home on the southwest corner of Military Plaza in San Antonio. He is listed as a sergeant on an 1820 roster of local militia.

During the siege of Bexar in late 1835, Herrera served under the command of Capt. Juan Nepomuceno Seguín and was a member of the assaulting force on December 5–9, 1835. Early in 1836 Seguín sent him to Laredo to keep surveillance on Mexican troop movements and to report any advance on San Antonio. About the middle of February, Herrera brought the information that Mexican general Antonio López de Santa Anna's troops were approaching the city. Herrera's next assignment was to escort and protect José Antonio Navarro and José Francisco Ruiz during their trip to Washington-on-the-Brazos, where they signed the Texas Declaration of Independence on March 2, 1836.

Although documentation is not available, family tradition states that Blas Herrera, because of his great knowledge of the countryside, was selected to serve Gen. Sam Houston in intelligence assignments before and during the battle of San Jacinto. A testimony to the delicate and dangerous missions he undertook in the cause of Texas independence is found in a letter written to him from Columbia on December 27, 1836, by his father-in-law, José Francisco Ruiz, who expressed his concern for Herrera's safety should the Mexican troops return. In late 1836, when Gen. Felix Huston sent an order to destroy San Antonio and move its citizens east of the Brazos River, Colonel Seguín, then in command of the city, sent Herrera with a dispatch for Gen. Sam Houston asking him to revoke this order, and this Houston did.

After his military services during the revolution, Herrera worked as a farmer and rancher and was active in the civic affairs of his community. He was a Catholic. On February 3, 1828, he was married to María Antonio Ruiz (1809–87), daughter of Col. José Francisco Ruiz. They had ten children. The Herreras lived on family land in the vicinity of the Old San Antonio Road crossing of the Medina River at Paso de las Garzas in south Bexar County, near the site of present Somerset, Texas. Herrera died on July 9, 1878, and is buried among many other family members in the Ruiz-Herrera Cemetery on land the family was granted in the late eighteenth century. 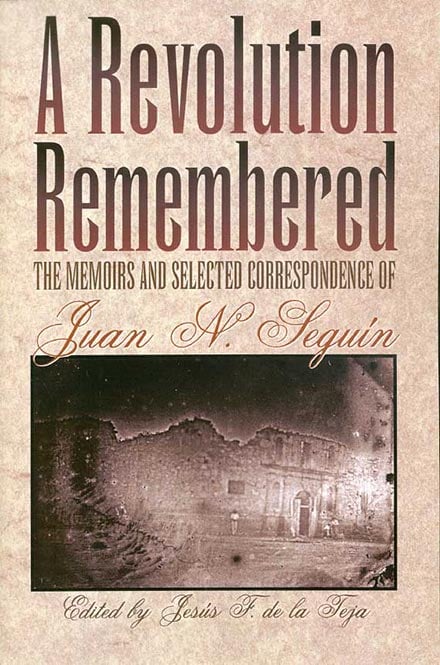