Agustín de Iturbide, emperor of Mexico from May 1822 to March 1823, was born on September 27, 1783, at Valladolid (present Morelia, Michoacán), Mexico. He joined the provincial regiment of his native city in 1797. In 1810 he refused a post in Miguel Hidalgo y Costilla's revolutionary forces and joined the Royalists. Because of his part in the defeat of the revolutionaries in the battle of Valladolid in December 1813, he was given command of the military district of Guanajuato and Michoacán, but in 1816 charges of extortion and violence led to his recall. In 1820 Iturbide associated himself with a revolutionary movement against the liberal Spanish Constitution of 1812 and issued the Plan de Iguala for a Mexican empire on February 24, 1821. After the treaty of Córdoba gave Mexico her independence, Iturbide entered Mexico City in September 1821 and on May 19, 1822, was proclaimed Agustín I, emperor of Mexico. His regime proved arbitrary and extravagant, and in December 1822 Antonio López de Santa Anna led a revolt against him. On January 4, 1823, Iturbide signed the first permit for the settlement of Anglo-Americans in Texas for Stephen F. Austin's colony. He abdicated on March 19, 1823, and on May 11 sailed for Italy. His plan for the Austin colony, however, was permitted to continue with little change. Ignorant of a decree of death awaiting his reappearance in Mexico, Iturbide sailed from Europe on May 11, 1824, and landed at Sota la Marina on July 15. He was recognized, captured, and shot at Padilla, Tamaulipas, on July 19. In 1838 his remains were moved to Mexico City, where they are enshrined in the national cathedral. 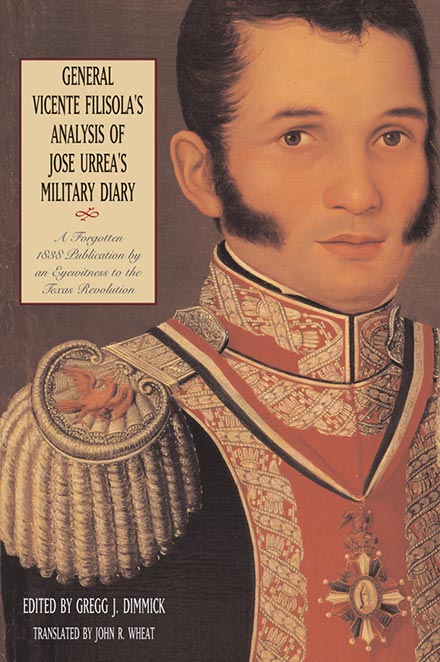