Ranald Slidell (Bad Hand) Mackenzie, army officer, was born on July 27, 1840, in New York City, the son of Alexander Slidell Mackenzie, a popular author and naval officer who had taken his mother's family name of Mackenzie, and Catherine (Robinson) Mackenzie. The elder Mackenzie's brother, John Slidell, was a United States minister to Mexico and the Confederate minister to France seized aboard the British mail packet Trent in 1861. His sister, Jane Slidell, was the wife of Matthew C. Perry, who opened Japan to the West. Ranald had two brothers-Alexander Slidell Mackenzie, Jr., a lieutenant commander in the navy, and Rear Admiral Morris Robinson Slidell Mackenzie-and a sister, Harriet Slidell Mackenzie. He received his education at Williams College and at the United States Military Academy, where he graduated on June 17, 1862, at the head of his class. He was commissioned a second lieutenant and assigned to the Army of the Potomac. Within two years he had fought in eight major battles and been promoted to the rank of colonel. Later, in the Shenandoah valley, he commanded troops in five battles, and in the final campaign against Robert E. Lee he was a brevet major general. At Appomattox he took custody of surrendered Confederate property and afterward commanded the cavalry in the Department of Virginia. In three years he had received seven brevets and six wounds.

In 1867 Mackenzie accepted an appointment as colonel of the Forty-first Infantry, a newly formed black regiment reorganized two years later as part of the Twenty-fourth United States Infantry. The unit had its headquarters at Fort Brown, Fort Clark, and later at Fort McKavett. On February 25, 1871, he assumed command of the Fourth United States Cavalry at Fort Concho and a month later moved its headquarters to Fort Richardson. That summer he began a series of expeditions into the uncharted Panhandle and Llano Estacado in an effort to drive renegade Indians back onto their reservations. In October his troops skirmished with a band of Comanches in Blanco Canyon, where he was wounded, and on September 29, 1872, they defeated another near the site of the present town of Lefors. In 1873 Mackenzie was assigned to Fort Clark to put an end to the plunder of Texas livestock by Indian raiders from Mexico. On May 18, in an extralegal raid, he burned a Kickapoo village near Remolino, Coahuila (see REMOLINO RAID), and returned with forty captives. That and effective border patrols stopped the raiding.

In July 1874 Lt. Gen. Philip H. Sheridan ordered five commands to converge on the Indian hideouts along the eastern edge of the Llano Estacado. Mackenzie, in the most daring and decisive battle of the campaign, destroyed five Indian villages on September 28 in Palo Duro Canyon and on November 5 near Tahoka Lake won a minor engagement, his last, with the Comanches. His destruction of the Indians' horses after the battle of Palo Duro Canyon, even more than the battle itself, destroyed the Indians' resistance. In March 1875 Mackenzie assumed command at Fort Sill and control over the Comanche-Kiowa and Cheyenne-Arapaho reservations. On June 2 Quanah Parker arrived at Fort Sill with 407 followers and 1,500 horses. The Red River War was over.

After Lt. Col. George A. Custer's troops had been annihilated on the Little Bighorn River in 1876, Mackenzie was placed in command of the District of the Black Hills and of Camp Robinson, Nebraska. In October he forced Sioux Chief Red Cloud, who had won a campaign in 1868 against the United States, to return his band to the reservation. On November 25 Mackenzie decisively defeated the Northern Cheyennes. After a short tour of duty in Washington, during which he commanded troops mustered to keep the peace in the event of disturbances following the presidential election of 1876, Mackenzie returned to the Black Hills, then to Fort Sill. In late 1877 Indians from Mexico were again raiding in South Texas, and by March 1878 Mackenzie was again at Fort Clark. He began patrols and in June led an expedition into Mexico. His incursion prompted the Mexican government to act, and by October the raiding had ceased.

In October 1879 Mackenzie was sent to Colorado with six companies of cavalry to prevent an uprising of the Utes at the Los Pinos agency. The Indian Bureau eventually negotiated a removal treaty, but the chiefs refused to leave until Mackenzie informed them that the only alternative was war. Two days later, the Utes started for Utah. On September 2, 1881, Mackenzie received orders to move his cavalry to Arizona, take field command of all troops there, and subdue the Apaches. After a short and brilliant campaign, despite the opposition of the department and division commanders, Mackenzie was assigned on October 30 to command the District of New Mexico, where the Apaches ignored departmental and international lines and the Navajos were restless. Within a year the army was in control. Mackenzie was promoted to the rank of brigadier general, but was seriously ill. On October 27, 1883, he was reassigned to command the Department of Texas. He planned to marry and retire soon on land that he had bought near Boerne, but by December 18 he was suffering "paralysis of the insane." A few days later he was escorted to New York City and placed in the Bloomingdale Asylum. On March 24, 1884, he was retired from the army. In June he went to his boyhood home in Morristown to live. In 1886 he was moved to New Brighton, Staten Island, where he died on January 19, 1889. He was buried in the military cemetery at West Point. 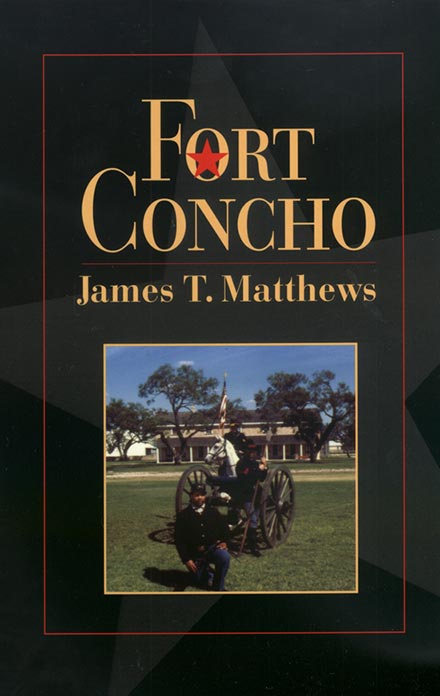 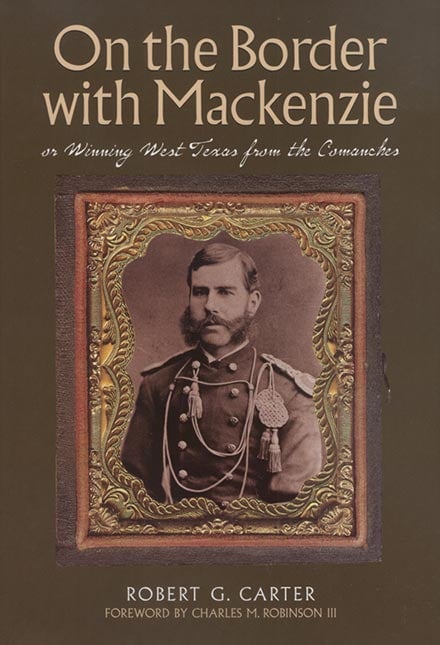