During the Texas Revolution twenty-one men of the Texas army were captured by José de Urrea's army and confined for about eleven months at Matamoros, Tamaulipas. Eighteen were members of Francis W. Johnson's command defeated at the battle of San Patricio on February 27, 1836. Six were taken when Urrea defeated James Grant's party in the battle of Agua Dulce Creek on March 2, 1836. Although Antonio López de Santa Anna had ordered that all Texans and foreigners in Texas bearing arms were to be shot upon capture, Urrea sent the twenty-one prisoners under escort to Matamoros, where they arrived in March 1836. Eleven were natives of the United States, seven were Mexicans, one was English, one Irish, and one German. Each appeared before a military court; two Mexicans, Arreola and Zambrano, were freed; the remaining nineteen were ordered to be shot on April 17, 1836. Americans and sympathetic citizens of Matamoros furnished food. D. W. Smith, United States consul, protested to Gen. Vital Fernández, the commanding officer, and citizens of Matamoros agreed to raise $20,000 if the prisoners could be granted a reprieve of twenty days. The reprieve was granted, and petitions for the freedom of the men were sent to Santa Anna and to the government in Mexico City. In May 1836, Mitchell, the Irishman, escaped, and sometime later Reuben R. Brown and Samuel McKneely escaped. After news of the battle of San Jacinto and the treaties of Velascoqqv reached Mexico, Fernández knew that amnesty had been granted the prisoners and that he was supposed to send them back to Texas, but he continued to hold them and make them perform menial tasks. In January 1837, Nicholas Bravo became commanding officer at Matamoros and released the men, who embarked for New Orleans. 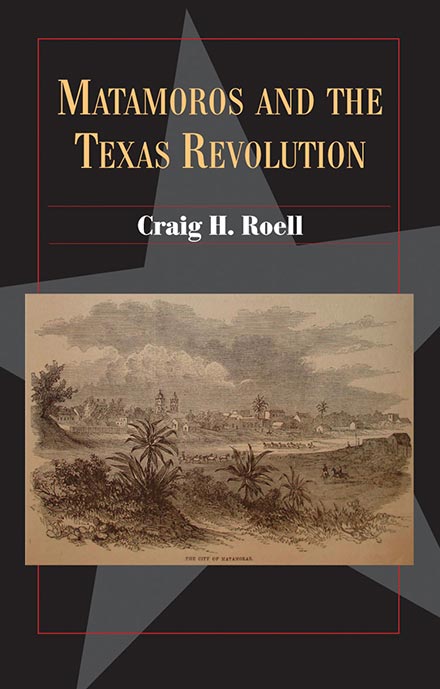