Ellen Dorothy Schulz Quillin, botanist, author, educator, and museum director, daughter of William and Anna (Muelfeldt) Schulz, was born in Saginaw County, Michigan, on June 16, 1887. She graduated from the University of Michigan in 1918 with an M.S. and did postgraduate work at the University of Texas from 1920 to 1922. She lacked only a few hours of receiving her Sc.D. at the University of Michigan. Her professional positions included head of the science department, Main Avenue High School, San Antonio, 1916–23; director of nature study and science, San Antonio Public Schools, 1923–33; instructor, systematic botany, University of Texas, summers, 1921–23; and lecturer on natural history, 1927–51. On July 29, 1927, Ellen Schulz married Roy W. Quillin, an oil company employee and ornithologist. They were kindred spirits, exploring the countryside around San Antonio and studying the flora and fauna on their weekend jaunts. They had no children.

Ellen Quillin’s greatest contribution to the cultural history of the state, however, was the establishment of the Witte Museum in San Antonio. She was instrumental in starting the San Antonio Museum Association and raising funds for the Attwater Collection (the collection of Henry P. Attwater), which was housed at Main Avenue High. She worked to provide a larger space to showcase the Attwater collection and others like it. She successfully petitioned Mayor John W. Tobin for a site and funds for a museum and raised funds for the museum building and exhibits. The Witte Memorial Museum opened on October 8, 1926, as an institution devoted to natural history, Texas history, and the arts and sponsored by the San Antonio Museum Association, the San Antonio Conservation Society, and the San Antonio Art League. Ellen Schulz Quillin was elected the first director of the museum. Initially and through the 1930s, she was paid one dollar a year and managed an operating budget of approximately $100. She held the position of director for thirty four years; she retired in 1960 but continued as director emeritus until her death.

Under her leadership the museum acquired historic houses, developed departments of natural history and art, and collected items to tell the story of Texas. When museums were closing all over the country during the Great Depression, Ellen Quillin opened the Reptile Garden on June 8, 1933. This bizarre venture served to raise enough funding to keep museum personnel on curtailed salaries and the museum open. But the Reptile Garden became something more than a tourist attraction; it became a research facility for scientific antivenom experimentation and a center of interest in herpetology that attracted scholars from many parts of the United States, Mexico, and South America.

Quillin retired as the Witte Memorial Museum director in May 1960, and on October 30 of that year the city of San Antonio paid tribute to her by declaring it “Ellen S. Quillin Day.” There was a large reception in her honor at the museum. The city council appointed her director emeritus in recognition of her long and faithful service, and Trinity University presented her with a citation. She died of an apparent heart attack at her home in San Antonio on May 6, 1970, and was survived by her husband. She was buried in Sunset Memorial Park in San Antonio. Dr. William A. Burns, her successor as director, stated: "Without the foresight, administrative ability and dedication of Mrs. Quillin, there would be no Witte Museum. She is one of the great museologists of our century." 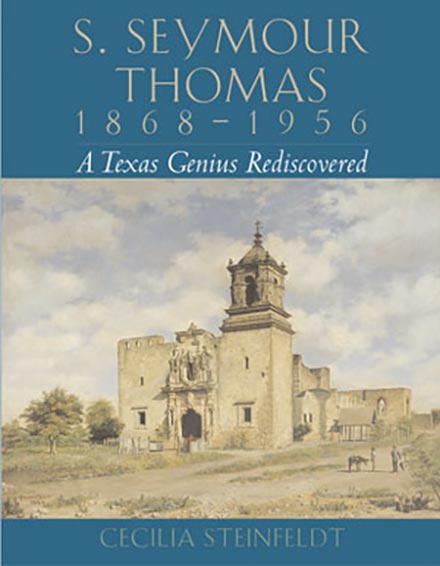