William Russell Shannon, state legislator, son of George F. and Ruth (Price) Shannon, was born in Lexington, Kentucky, on January 15, 1825. His father had been with the Lewis and Clark expedition in 1803–04. Both of Shannon's parents died in Missouri, his mother in 1833, his father in 1836. Shannon graduated from Belmont Institute in Ohio and studied law under his uncle, Wilson Shannon, who was governor of Ohio for two terms and minister to Mexico under President John Tyler. William Shannon fought as a volunteer in the Mexican War. He traveled for several years after that conflict and was admitted to the Ohio bar in 1849. Shortly thereafter he traveled to California to mine for gold via Cape Horn. In 1853 he came to Texas and stayed a few weeks in Dallas County before settling in what became Johnson County. Shannon's name was on the petition requesting that a new county be formed in 1854. That same year he married Nannie Sweatt of Ellis County. They had four children. While residing in Johnson County, Shannon farmed and raised stock. He owned farmland, slaves, and a residence in the county seat, Buchanan. He began his political career in 1857 with election as a Democrat to the Texas House of Representatives of the Seventh Legislature. Shannon served as chairman of the Committee on Private Land Claims and was reelected in 1859. In 1861 he resigned to organize a cavalry unit for the Confederacy. Shannon enlisted in Houston in the Tenth Texas Infantry as a captain on October 25, for the duration of the war. He was wounded in the left hand and right foot during the Civil War. He spent several months in a hospital in La Grange following an injury at the battle of Mission Ridge. He was captured at Arkansas Post on January 11, 1863, and sent to Camp Chase in Ohio, before being transported to Fort Delaware. His exchange occurred on April 29 at City Point, Virginia. He became captain of the Rock Creek Guards, a company that was eventually absorbed into Parsons's Brigade. Shannon resigned from service on May 24, 1864, after he was elected to the Tenth Legislature to complete the unexpired term in the House caused by the death of John H. Prince. Later that year he served as one of the original directors of the Texas Copper Mining and Manufacturing Company, which was fully incorporated in 1866. Shannon was elected to his first state Senate seat in 1866 from Johnson County and the surrounding area. He moved to Weatherford in 1867 and after several years resumed his political career by serving the Twenty-third Senatorial District in the Sixteenth and Seventeenth legislatures (1878–82) and the Twentieth District in the Eighteenth and Nineteenth legislatures (1882–86). During his tenure from Parker County he chaired the Internal Improvements Committee and served as president pro tem. Shannon also held an office at the Democratic state convention of 1884 and was on the Platform and Resolutions Committee. In 1887 he moved from Texas to Ventura, California. Shannon was elected Justice of the Peace for Fowler, California, in 1896 and served for three terms. In 1905 he participated in the centennial celebration of the Lewis and Clarke Expedition in Portland, Oregon. He died on June 17, 1910, at his home in Fowler, California, and was buried at the North Selma Cemetery with masonic honors. 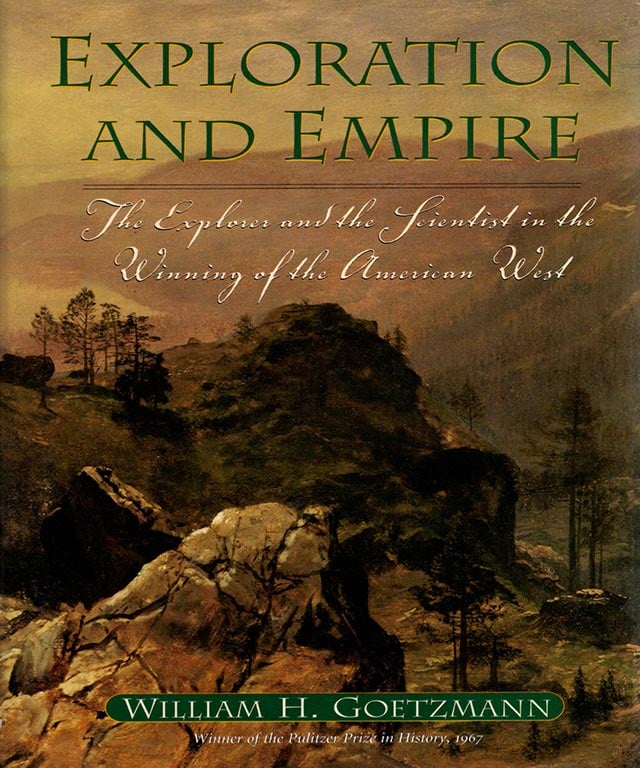