The State Cemetery, about twenty-two acres in area, is located in the eastern part of Austin on land that was formerly the property of Andrew Jackson Hamilton. At the time of the death of Edward Burleson in December 1851, a joint committee of the Fourth Texas Legislature, probably inspired by the example of the Congressional Cemetery in Washington, made arrangements for Burleson's burial in what was to become a state cemetery. In 1854 the legislature appropriated money for a monument to Burleson and authorized the purchase of the land on which his grave was located. Little attention was paid to the cemetery until the Civil War, when a number of Texas officers killed in military engagements were buried there. In 1864 and again in 1866 the legislature made appropriations for enclosing the graves. In 1866 one acre of land was set aside for the burial of Union soldiers, but later their remains were moved, probably to the United States National Cemetery at San Antonio. A sexton was appointed in 1866, and in 1871 he was instructed to erect permanent markers at the graves. The cemetery was administered by the superintendent of public buildings and grounds until 1919, when it was placed under supervision of the Board of Control.

The cemetery is divided into two plots. The smaller one includes some 234 marked graves of more or less prominent men and their wives, including Stephen F. Austin, governors of Texas, and representatives of every department of state government and every period of state history. The bodies of many of the more prominent persons, particularly those of the revolutionary period, have been reinterred in the cemetery, chiefly through the effort of Louis Wiltz Kemp of the State Library and Historical Commission, to whom a marker in the plot dedicates the roadways of the cemetery. The larger plot contains the marked graves of some 2,047 Confederate veterans and their widows, who died after 1889 in the Texas Confederate Home and the Confederate Woman's Home. Statuary in the cemetery includes Elisabet Ney's recumbent statue of Albert Sidney Johnston, Enrico Cerracchio's bronze bust of John A. Wharton, and Pompeo Coppini's bronze figures of Stephen F. Austin and Joanna Troutman. Members and former members of the Texas legislature, elective state and former state officials, and officials who have been appointed by the governor and confirmed by the Texas Senate may be buried in the cemetery. An exception to the regulations was the burial of author J. Frank Dobie in 1964 by special permission of the governor and vote of the Texas legislature. Dobie's widow, Bertha McKee Dobie, was also buried there in 1974. Miriam Amanda Ferguson, buried in 1961, Daniel James Moody, buried in 1966, R. Allan Shivers, buried in 1985, and John B. Connally, Jr., buried in 1993, brought to eleven the number of governors interred in the State Cemetery. In the summer of 1994 Lieutenant Governor Bob Bullock, appalled at how run-down the cemetery had become, began a cleaning effort. Work was done on the sidewalks, roads, fences, and caretaker's cottage, and steps were taken to alleviate a drainage problem. 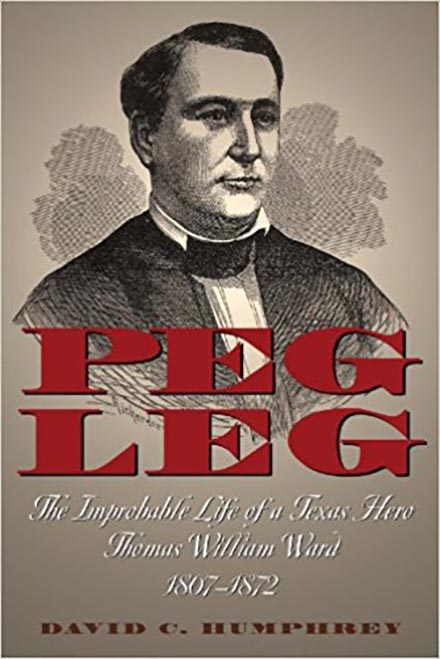