The Texas Department of Agriculture, with headquarters in Austin, has twelve district offices-in Amarillo, Beaumont, Brenham, Dallas, Houston, Lubbock, Odessa, San Antonio, San Juan, Stephenville, Tyler, and Vernon. Its consumer-services division is one of the largest in the state administration. The department was established by legislation of the Thirtieth Legislature in 1907. Until then, official agricultural business had been conducted by the Bureau of Agriculture, Insurance, Statistics, and History, which had largely ignored its responsibility to collect information and statistics on crops and livestock. Commissioner Robert Teague Milner was appointed until the 1908 general election could be held. The new agency had a staff of four, including the commissioner. Departmental duties included gathering statistics, publishing agricultural information, and holding farmers' institutes to promote advanced farming methods and practices. Under Milner the agency began to reflect the role it would play as a regulatory arm and advocate for cotton farmers. A cotton bureau was established in 1907 to prevent falsifying the size of Texas cotton crops. In his only report to Governor Thomas M. Campbell, Milner complained that the $17,038 department budget was inadequate. In 1908 Milner accepted the presidency of Texas A&M. Edward Reeves Kone was selected to take his place and was elected to office in 1908, 1910, and 1912. Kone frequently traveled the state to talk to farmers. In 1910 he and members of his staff made a 1,280-mile rail tour of Texas to give demonstrations to thousands of farmers. His commitment to the department persuaded a legislature dubious about the agency's future to increase its budget to $30,178 for fiscal year 1909–10.

Fred Davis succeeded Kone in 1915 and worked during his administration to improve the lot of cotton farmers. Although cotton dominated Texas agriculture, prices paid to farmers rarely covered costs. Landowners and tenant farmers, caught in an unending struggle to make ends meet, were unable to diversify into crops that might have pulled them out of debt. Davis urged growers to figure expenses and withhold cotton from the market until a fair predetermined price was reached. Though his campaign failed, it helped farmers develop more accurate estimates of production costs. A severe drought in 1917, the driest year in Texas history, added to producers' economic woes. The department recorded crop and livestock losses in two-thirds of the state. Davis went to the aid of producers and negotiated an agreement with the Texas Grain Dealers Association to furnish seed grain at cost to farmers who could afford it and on a share basis to those who could not. Through his efforts the department helped to get farmers who had food and feed to sell in contact with prospective buyers. This project was a forerunner of the agency's direct-marketing program. The agency attempted to promote a new cash crop and encouraged Texans to eat jackrabbit by holding jackrabbit dinners and publishing jackrabbit recipes. In 1920 Davis retired. During his final year in office the department had 137 employees in seven divisions and a $225,422 budget. George B. Terrell, commissioner from 1921 to 1930, increased the department's services to farmers and promoted the state's youthful citrus industry. A fight against citrus canker doubled the number of citrus trees in Texas from one million to more than two million. In 1925 the department's duties were greatly expanded when it assumed tasks previously handled by the Department of Markets and Warehouses, including inspection of weights and measures, operation of the market news service, and supervision of gins, warehouses, and farmers' co-ops. The marketing bureau encouraged sales of more than $2.5 million in Texas agricultural products by introducing sellers to prospective buyers. Terrell continued a battle begun under Davis against the pink bollworm, a destructive pest that threatened the state's cotton industry.

James E. McDonald succeeded Terrell in 1931. During his administration the Low Water Dam and Jacks and Stallions divisions were founded and eliminated. The Low Water Dam Division encouraged farmers to conserve water by building sloughs and ravines. Jacks and Stallions distributed registered and high-grade mules and horses over the state for the purpose of breeding. McDonald's administration also saw the establishment of processing plants for Texas fruits and vegetables and the expansion of the sweet potato, tomato, citrus, black-eyed pea, watermelon, truck-farming, poultry, dairy, and nursery and floral industries. McDonald was investigated by a Texas House committee in 1935 on nine charges, including misappropriation of department funds. The House found him guilty of acts ill becoming a state official, but did not impeach him. McDonald was reelected every two years until twenty-five-year-old John C. White, the youngest man ever to hold the office, defeated him in 1950.

In the first major overhaul of the department, White decentralized the agency, initiated the first cooperative effort with Mexico to control insect pests, encouraged state legislation for registration and analysis of agricultural chemicals, and established laboratories to test chemical residues and contaminants before and during harvest. Under White the department inaugurated the Texas Agricultural Products marketing project to promote Texas products. It also began the Family Land Heritage Program, an annual program honoring Texas farmers and ranchers who have worked their land for 100 years or more. From the spring of 1975 to January 1983 the department published TDA Quarterly, a glossy magazine on agricultural issues designed for a popular audience. White resigned in 1977 to become deputy United States secretary of agriculture. Governor Dolph Briscoe appointed Reagan V. Brown to succeed him. In 1978 Brown was elected under the new statute providing four-year terms for statewide elected officials. He was known for his fight for pest and predator control. To prevent the spread of the Mediterranean fruit fly from California to Texas in 1981, Brown required California produce to be fumigated before entering the state. Under special legislation passed during the fruit-fly crisis, the department was authorized to seize or destroy infested products and to stop interstate and intrastate traffic to enforce the law. Brown also worked to halt the spread of the imported fire ant; his failure to remain commissioner has been credited at least in part to his having voluntarily inserted his hand into a fire ant mound in the presence of the press.

Jim Hightower became the eighth commissioner of agriculture on New Year's Day, 1983. His major initiatives included establishing a state network of farmers' markets and wholesale marketing cooperatives, expanding the program to help producers sell directly in international markets, updating the existing Texas Agricultural Products promotion (renamed the Taste of Texas program), helping farmers and ranchers get financing to build processing and marketing facilities, encouraging new agricultural development of such products as wine grapes and native plants, opening an office of natural resources to work with rural residents and farmers on farmland conservation, rural water quality, and water conservation, and increasing the department's voice in shaping national policies that affect Texas agriculture. In addition, the department's Right to Know division, established to implement the 1987 agricultural-hazards communication act, worked to keep farmers and farmworkers informed on hazardous pesticides they might encounter in their work. In 1986 the department began publishing the Texas Gazette, a bimonthly newsletter about department affairs, and the fall of 1987 saw the first issue of Grassroots, an irregularly published serial focusing on the environment and consumer topics. The department also continued its publication of numerous brochures on both specialized and popular topics, ranging from directories of agricultural cooperatives to Texas wines and wineries. In the late 1980s the department had a staff of 575 and administered forty-nine laws that affected numerous agriculture-related matters, including pesticide registration, egg quality, accuracy of scales and gasoline pumps, citrus fruit maturity, seed purity, and fire ant control.

Since the enactment of the Texas Sunset Act in 1977 the Texas Department of Agriculture has been subject to review every twelve years by the Texas Sunset Advisory Commission. When the department came up for its first review in 1989, controversy occurred over the possibility of either making the post of agricultural commissioner an appointed one or eliminating the department entirely. Though eventually the department was continued with an elected commissioner, several changes were implemented in the agency's structure, including the establishment of a nine-member board, chaired by the agriculture commissioner, which was charged with overseeing pesticide regulation. This was an authority that had previously been granted to the commissioner of agriculture alone. In 1994 the commissioner of agriculture was Republican Rick Perry, who defeated Democrat Jim Hightower in the 1992 election. The budget for fiscal year 1995 was $21,584,790. At that time the Texas Department of Agriculture had market and regulatory powers and administered over fifty laws. To perform its duties it had five regional centers, seven suboffices, and eleven divisions. See also AGRICULTURE and articles cross-referenced there. 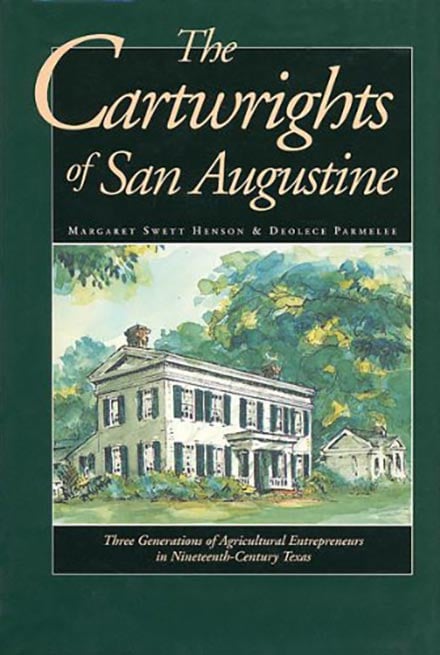 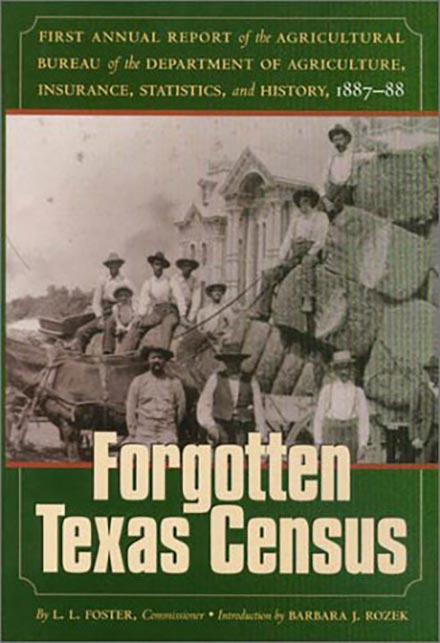