The Texas Historical Commission was established as the Texas State Historical Survey Committee by the Texas legislature in 1953 to lead, coordinate, sponsor projects, and act as a clearinghouse and information center to survey, record, preserve, restore, and mark all phases of Texas history by working with and through state, regional, and local groups and individuals. The original committee, composed of eighteen members, was appointed for six-year terms by the governor and was comprised of persons who had demonstrated interest in the preservation of Texas heritage. It had the power to prescribe uniform markers, to check the historical accuracy of inscriptions prepared for markers by any individual or group, and to certify the historical worthiness of any historical property the state determined to purchase. In 1962 the committee formed the Official Texas Historical Marker Program to record Texas historic sites in all 254 counties. The involved staff evaluated applications and made recommendations to the State Marker Review Board and then prepared marker inscriptions. State law authorized county judges to appoint county historical survey committees. Texas had 254 county historical survey committees in 1966. These committees allowed the Texas State Historical Survey Committee to coordinate and cooperate in activities throughout the state. State law also allowed commissioners courts to appropriate money from the general fund to finance the activities of county historical survey committees, and to erect historical markers and acquire objects of historical significance. In addition, cities and counties were authorized to spend funds to operate historical museums.

The objectives of the Texas State Historical Survey Committee were embodied in a policy statement called RAMPS, which was adopted in 1964. It called for the recording, appreciation, marking, preservation, and surveying of Texas history. One of the basic objectives was the erection of 5,000 official Texas historical markers in five years. The committee deemed this action necessary because the state had not had an official marking program since the Texas Centennial celebration in 1936. The 5000th marker was approved on October 27, 1969. A similar program was developed in the 1970s. The committee characterized a number of types of markers, including building markers, small subject and large subject markers, grave markers, medallions, private state approved markers, 1936 centennial markers, and large Civil War centennial markers. Texas historical markers were erected to mark structures, archeological finds, mountain passes, old trails, Indian camp and burial grounds, sites of battles and skirmishes, sites related to important events in cattle, agricultural, and petroleum industries, unique weather sites, early railroads, famous gunfights, early business and educational institutions, birthplaces or homes of outstanding Texans. The markers gave information on the date of founding, origin of name, and history of many towns and counties, as well as towns that no longer existed.

In 1966 the committee established two special awards to recognize individuals, groups, and organizations for completing significant restoration or preservation projects. They are known as the Texas Restoration Award and the Texas Award for Historical Preservation. After 1968 the committee broadened its scope by conducting the state archeological program, a museum services program, and the National Register of Historic Places programs for the state. In 1973 the organization's name was changed to the Texas Historical Commission. It still was headed by an eighteen-member policymaking board which appointed an executive director. In the 1980s and 1990s the commission continued to work on the identification and preservation of historic sites. It administered a number of grant programs, including the Texas Historic Preservation Grant Program, Texas Preservation Trust Fund, and museum grants. It also administered special projects such as the Old San Antonio Road project and Women's History Month. The commission worked to conduct extensive surveys of historic properties across the state. It conducted reviews of the impact of construction and other building projects on historic and archeological sites. Three designation programs were overseen by the commission: Texas Historic Landmarks, the National Register of Historic Places, and State Archeological Landmarks. It was also responsible for the preservation and maintenance of the Governor's Mansion. The Texas Historical Commission operated through a number of divisions, including the Archeological Planning and Review Department, Division of Architecture, County Historical Commission and Museum Services Department, National Register Programs Office, State Archeologist, State Marker Program, and Texas Main Street Project. The publications department was responsible for publishing a monthly newsletter, The Medallion, as well as supervising other agency publications. In 1991 the agency had an operating budget of more than $2 million. There were seventy-eight employees in the 1991–92 year as well as some 15,000 volunteers working with the commission across the state to promote local historic preservation activities. As of 1992 more than 11,000 official Texas Historical Markers had been erected. 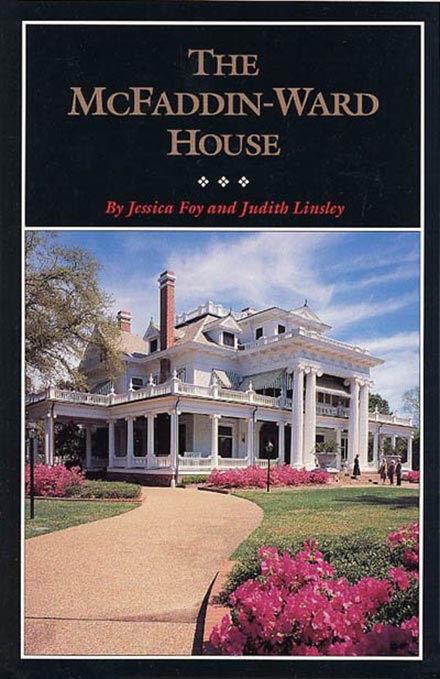