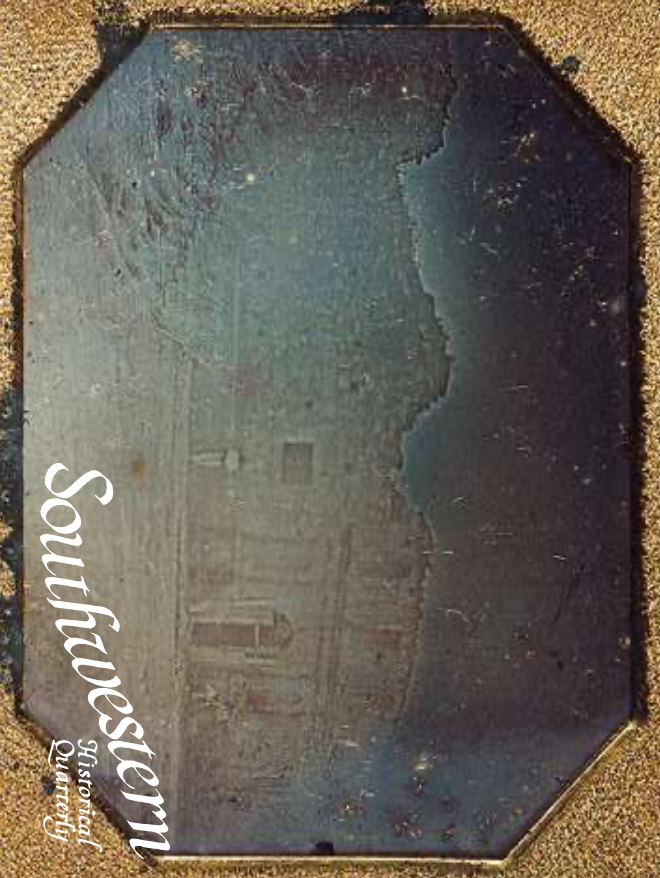 An understanding of the past provides valuable insight and perspective into society's current affairs, and in many cases, society's questions of the past are influenced by the events of the present. To answer some of these questions, TSHA presents a special digital issue of the Southwestern Historical Quarterly.

Inside An Honest Past, you will find twenty articles from previous issues of the Quarterly documenting several notable events and people from Texas history, with a special focus on the minority communities of Texas. Learn more about the struggle for civil rights, the events that precipitated the civil rights movement in the state, and the role of violence in the history of ethnic and racial groups.