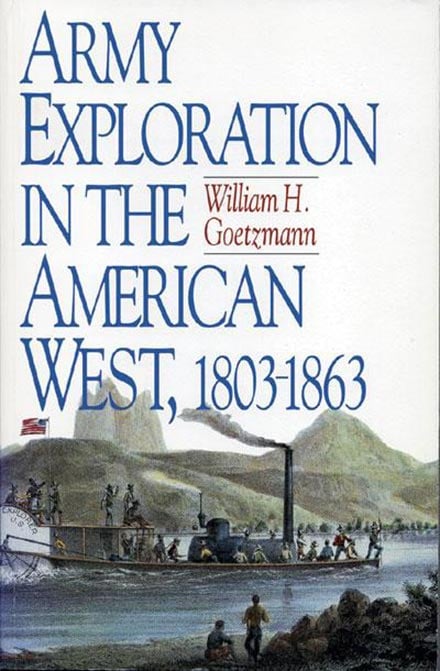 First published in 1959, this book tells the story of the U.S. Army's role in exploring the trans-Mississippi West, particularly the role of the Topographical Engineers. An interdisciplinary book, it addresses the military's role in the founding of archaeology and ethnology in this country and includes art and photography as part of the story.