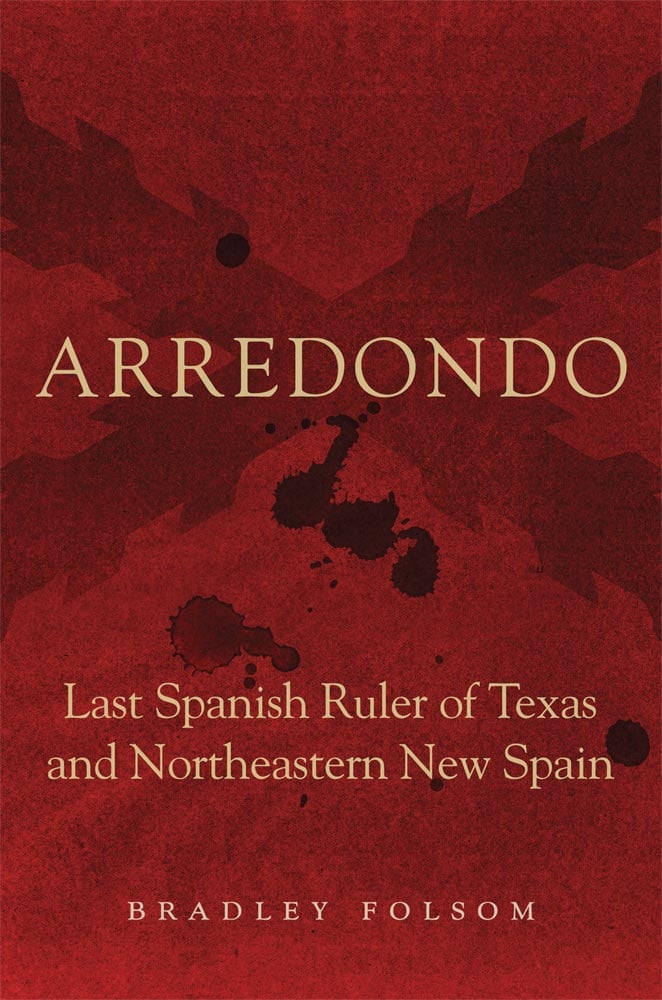 In this biography of Joaquín de Arredondo, historian Bradley Folsom brings to life one of the most influential and ruthless leaders in North American history. Arredondo (1776–1837), a Bourbon loyalist who governed Texas and the other interior provinces of northeastern New Spain during the Mexican War of Independence, contended with attacks by revolutionaries, U.S. citizens, generals who had served in Napoleon’s army, pirates, and various American Indian groups, all attempting to wrest control of the region. Often resorting to violence to deal with the provinces’ problems, Arredondo was for ten years the most powerful official in northeastern New Spain.