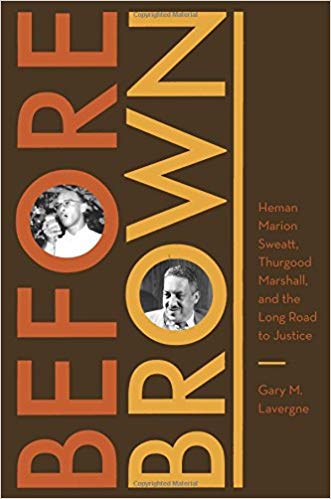 Before Brown: Heman Marion Sweatt, Thurgood Marshall, and the Long Road to Justice

On February 26, 1946, an African American from Houston applied for admission to the University of Texas School of Law. Although he met all of the school's academic qualifications, Heman Marion Sweatt was denied admission because he was black. He challenged the university's decision in court, and the resulting case, Sweatt v. Painter, went to the U.S. Supreme Court, which ruled in Sweatt's favor. The Sweatt case paved the way for the landmark Brown v. Board of Education of Topeka rulings that finally opened the doors to higher education for all African Americans and desegregated public education in the United States.