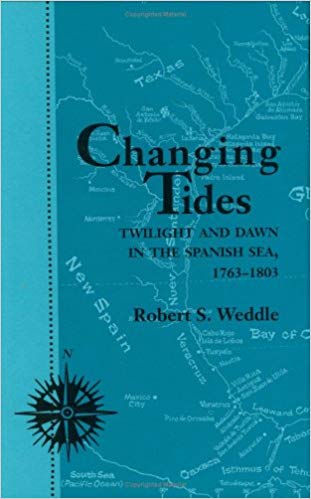 Well-organized and clearly written, this volume, the third part of a history of the Gulf of Mexico in the Spanish colonial era, rests on a thorough integration of secondary publications with the author's archival research. The first part of series is Spanish Sea: Gulf of Mexico in North American discovery (1985); second part is The French thorn: rival explorers in the Spanish Sea, 1682-1762 (1991)