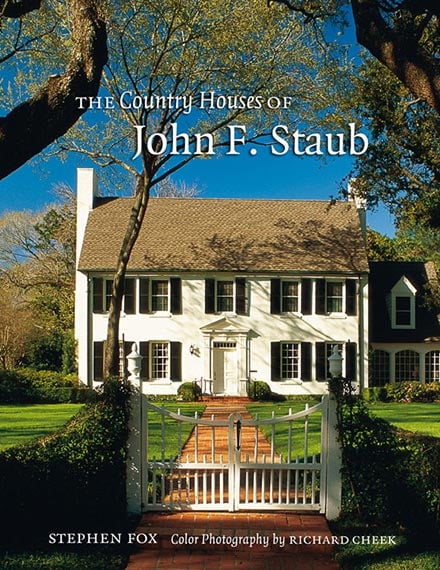 In the early 1920s, architect John F. Staub, a native of Knoxville, Tennessee, who had studied at MIT and worked in New York, came to the burgeoning city of Houston as an assistant to nationally prominent architect Harrie T. Lindeberg. Staub was charged with administering construction of three houses designed by Lindeberg for members of the city’s rapidly emerging elite. He would go on to establish one of the most influential architectural practices in Houston, where he would remain until his death in 1981.