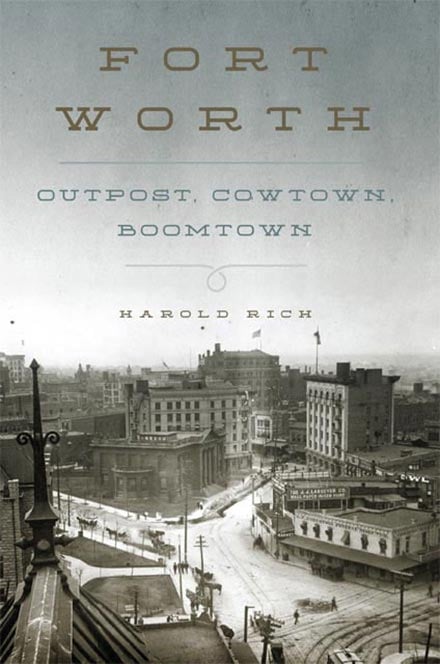 From its beginnings as an army camp in the 1840s, Fort Worth has come to be one of Texas’s—and the nation’s—largest cities, a thriving center of culture and commerce. But along the way, the city’s future, let alone its present prosperity, was anything but certain. Fort Worth tells the story of how this landlocked outpost on the arid plains of Texas made and remade itself in its early years, setting a pattern of boom-and-bust progress that would see the city through to the twenty-first century.