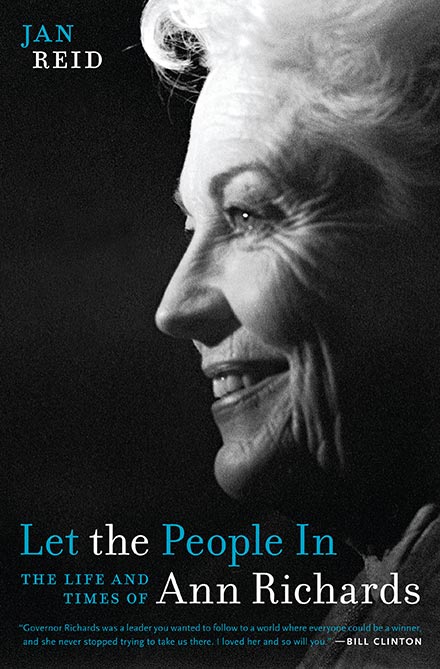 Let the People In: The Life and Times of Ann Richards

Let the People In

When Ann Richards delivered the keynote of the 1988 Democratic National Convention and mocked President George H. W. Bush—"Poor George, he can't help it. He was born with a silver foot in his mouth"—she instantly became a media celebrity and triggered a rivalry that would alter the course of American history. In 1990, Richards won the governorship of Texas, upsetting the GOP's colorful rancher and oilman Clayton Williams. The first ardent feminist elected to high office in America, she opened up public service to women, blacks, Hispanics, Asian Americans, gays, and the disabled. Her progressive achievements and the force of her personality created a lasting legacy that far transcends her rise and fall as governor of Texas.