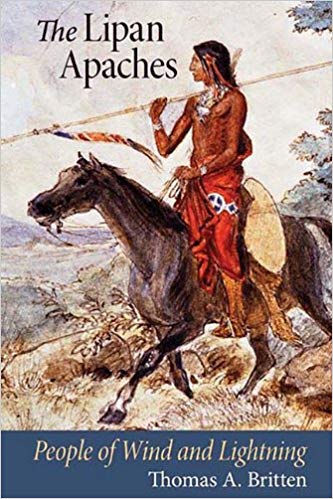 The Lipan Apaches: People of Wind and Lightning

Despite the significant role they have played in Texas history for nearly four hundred years, the Lipan Apaches remain among the least studied and least understood tribal groups in the West. Considered by Spaniards of the eighteenth century to be the greatest threat to the development of New Spain's northern frontier, the Lipans were viewed as a similar risk to the interests of nineteenth-century Mexico, Texas, and the United States.