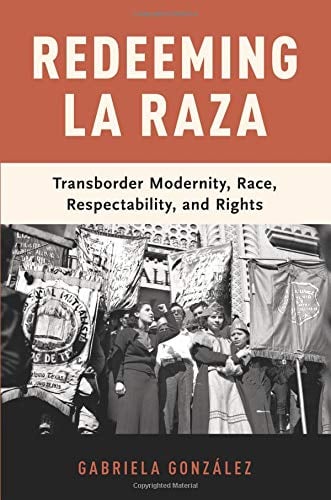 The transborder modernization of Mexico and the American Southwest during the late nineteenth and early twentieth centuries transformed the lives of ethnic Mexicans across the political divide. While industrialization, urbanization, technology, privatization, and wealth concentration benefitted some, many more experienced dislocation, exploitative work relations, and discrimination based on race, gender, and class. The Mexican Revolution brought these issues to the fore within Mexican society, igniting a diaspora to el norte. Within the United States, similar economic and social power dynamics plagued Tejanos and awaited the war refugees. Political activism spearheaded by individuals and organizations such as the Idars, Leonor Villegas' de Magnón's White Cross, the Magonista movement, the Munguias, Emma Tenayuca, and LULAC emerged in the borderlands to address the needs of ethnic Mexicans whose lives were shaped by racism, patriarchy, and poverty.