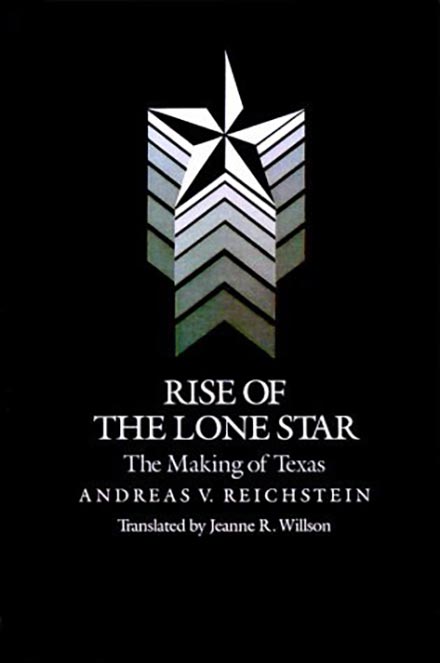 Rise of the Lone Star: The Making of Texas

Rise of the Lone Star

Patriotic Texans have long sung the praises of their "revolutionary heroes," such as Stephen F. Austin and Sam Houston. Some historians have even contributed their own encomiums, while others have cast a less romantic gaze upon Texas' past. But a complete, scholarly analysis of the persons, politics, and events that created the Republic of Texas was not among the material on Texas' so-called revolution that has been published in the last century.