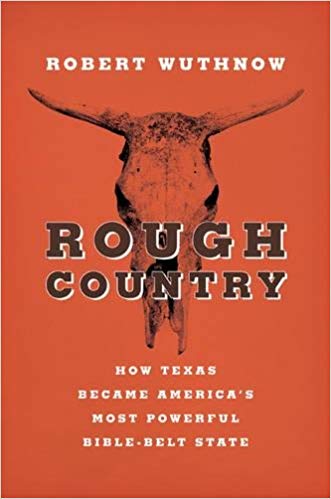 Tracing the intersection of religion, race, and power in Texas from Reconstruction through the rise of the Religious Right and the failed presidential bid of Governor Rick Perry, Rough Country illuminates American history since the Civil War in new ways, demonstrating that Texas's story is also America's. In particular, Robert Wuthnow shows how distinctions between "us" and “them” are perpetuated and why they are so often shaped by religion and politics.