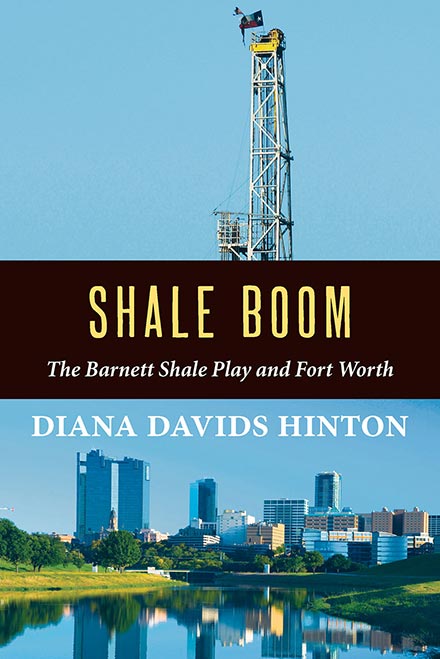 Shale Boom: The Barnett Shale Play and Fort Worth

Shale Boom describes how independent oilman George P. Mitchell developed technology that would unlock trillions of cubic feet of natural gas in the North Texas rock formation known as the Barnett Shale. When he succeeded, other oilmen used it to uncover vast reserves, prompting a gas boom extending through twenty-one North Texas counties including the Fort Worth metropolitan area. The boom created enormous wealth, but brought drilling rigs into urban neighborhoods and created safety and environmental concerns, especially with respect to the fracking technology necessary to produce gas. As the new technology was adapted to develop shale in other areas, controversy over it became national and global. Overall, however, what happened in the Barnett Shale meant profound changes for the future of petroleum at home and abroad.