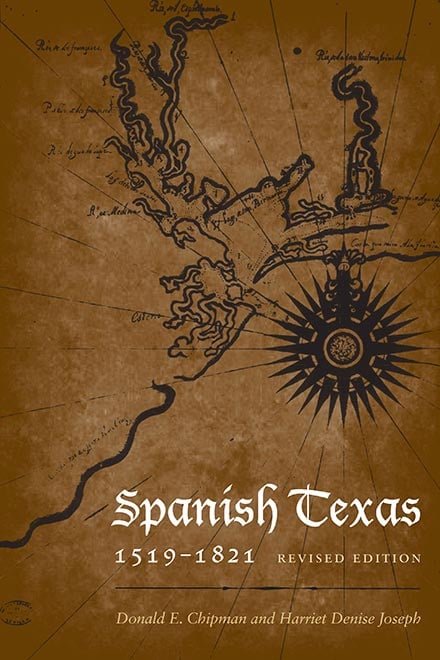 Modern Texas, like Mexico, traces its beginning to sixteenth-century encounters between Europeans and Indians who contested control over a vast land. Unlike Mexico, however, Texas eventually received the stamp of Anglo-American culture, so that Spanish contributions to present-day Texas tend to be obscured or even unknown. The first edition of Spanish Texas, 1519–1821 (1992) sought to emphasize the significance of the Spanish period in Texas history. Beginning with information on the land and its inhabitants before the arrival of Europeans, the original volume covered major people and events from early exploration to the end of the colonial era.