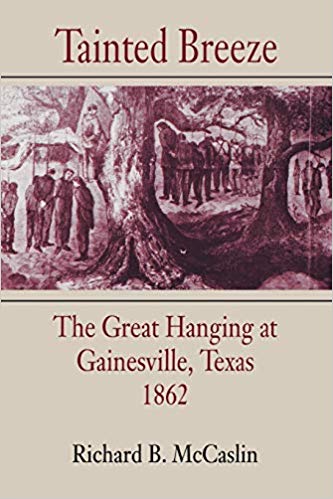 In the early morning hours of October 1, 1862, state militia arrested more than two hundred alleged Unionists from five North Texas counties and brought them to Gainesville, the seat of Cooke County. In the ensuing days, at least forty-four of the prisoners were hanged, and several other men were lynched in neighboring communities. This event proved to be the grisly climax of a heritage of violence and vigilantism in North Texas that began before the Civil War and lasted long afterward.