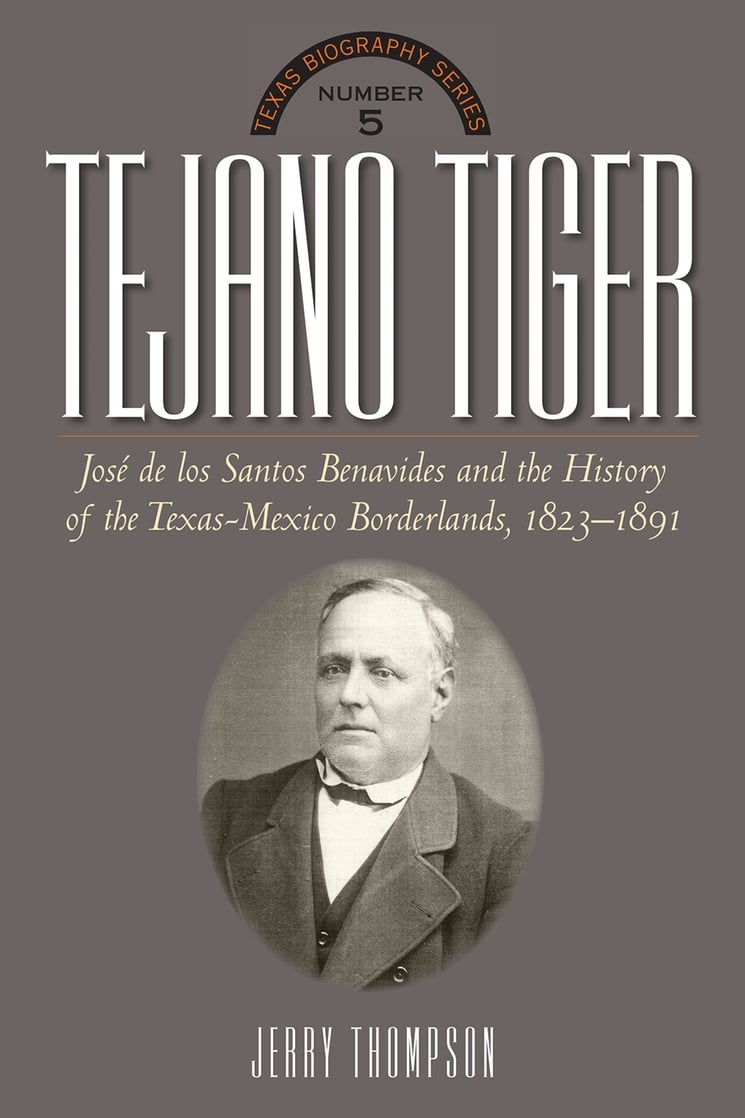 Riding the rough and sometimes bloody peaks and canyons of border politics, Santos Benavides’s rise to prominence was largely the result of the careful mentoring of his well-known uncle, Basilio Benavides, who served several terms as alcalde of Laredo, Texas, and Chief Justice of Webb County. When the Civil War erupted in 1861, Basilio was one of only two Tejanos in the state legislature. During Santos’s lifetime, five flags flew over the small community he called home—that of the Republic of Mexico, the ill-fated Republic of the Rio Grande, the Republic of Texas, an expansionist United States, and in March 1861, the rebellious Confederate States of America. It was under the Confederacy in the disputed Texas-Mexico borderlands that Santos Benavides reached the pinnacle of his military career as the highest-ranking Tejano in the entire Confederate army. In the decades that followed the Civil War, he became an esteemed political leader, highly respected on both sides of the border. This is the first scholarly study of this important historical figure.