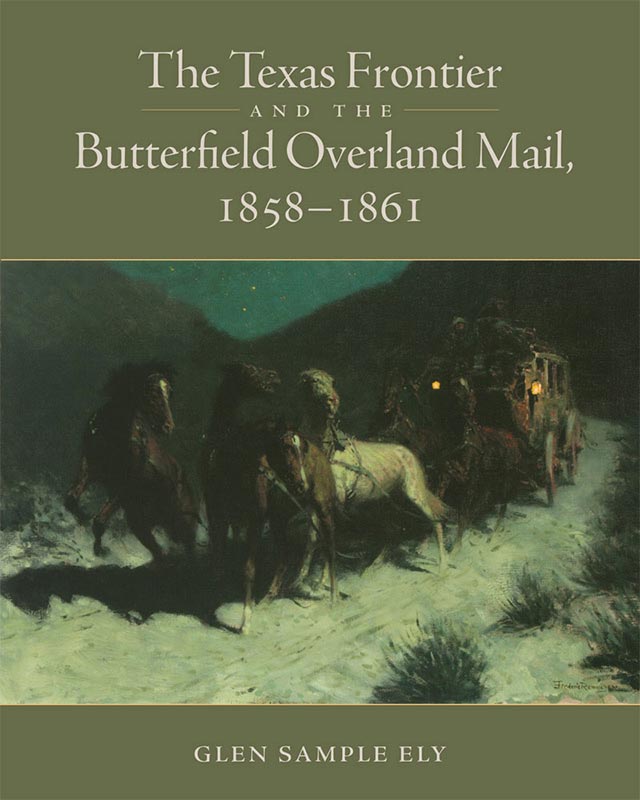 This is the story of the antebellum frontier in Texas, from the Red River to El Paso, a raw and primitive country punctuated by chaos, lawlessness, and violence. During this time, the federal government and the State of Texas often worked at cross-purposes, their confused and contradictory policies leaving settlers on their own to deal with vigilantes, lynchings, raiding American Indians, and Anglo-American outlaws. Before the Civil War, the Texas frontier was a sectional transition zone where southern ideology clashed with western perspectives and where diverse cultures with differing worldviews collided.