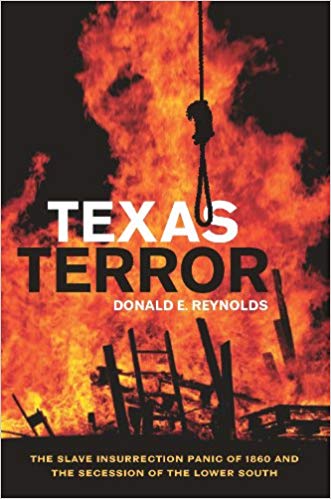 On July 8, 1860, fire destroyed the entire business section of Dallas, Texas. At about the same time, two other fires damaged towns near Dallas. Early reports indicated that spontaneous combustion was the cause of the blazes, but four days later, Charles Pryor, editor of the Dallas Herald, wrote letters to editors of pro-Democratic newspapers, alleging that the fires were the result of a vast abolitionist conspiracy, the purpose of which was to devastate northern Texas and free the region's slaves. White preachers from the North, he asserted, had recruited local slaves to set the fires, murder the white men of their region, and rape their wives and daughters. These sensational allegations set off an unprecedented panic that extended throughout the Lone Star State and beyond.