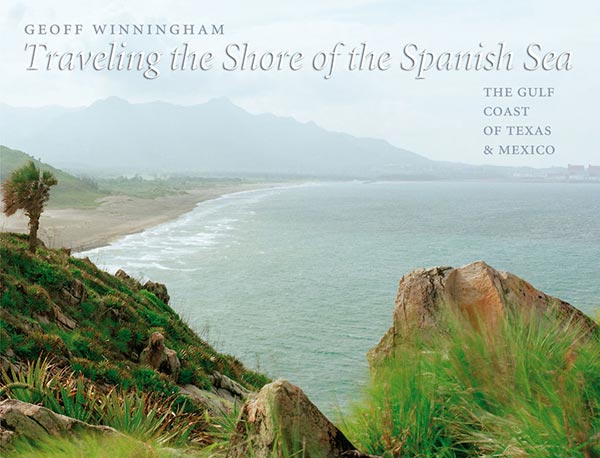 Traveling the Shore of the Spanish Sea: The Gulf Coast of Texas & Mexico

Traveling the Shore of the Spanish Sea

In a work of sweeping breadth and beauty, Geoff Winningham has created a profusely illustrated, contemplative travel journal that showcases his talent as both a photographer and a writer and reveals his affection and respect for the two countries he calls home. In 2003, photographer Geoff Winningham saw for the first time both the southern coast of Veracruz, with its volcanoes, rain forests, and steep mountains, and the Texas coast near High Island, where the land seems to stretch endlessly, covered by a sea of salt grass. He decided that these two visually striking areas could be the beginning and end points of a photographic study that would also engage the two cultures in which he had lived for twenty years, the U.S. and Mexico.