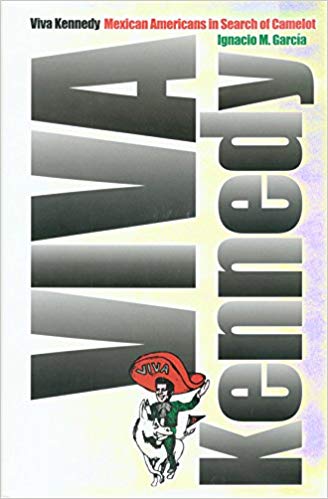 For a few brief months during the presidential campaign of 1960, Mexican Americans caught a glimpse of their own Camelot in the promise of John F. Kennedy. Grassroots "Viva Kennedy Clubs" sprang up not only in the southwestern United States but also across California and the upper Midwest to help elect the young Catholic standard bearer. The leaders of the Viva Kennedy Clubs were confident and hopeful that their participation in American democracy would mark the beginning of the end of discrimination, violence, and poverty in the barrio.