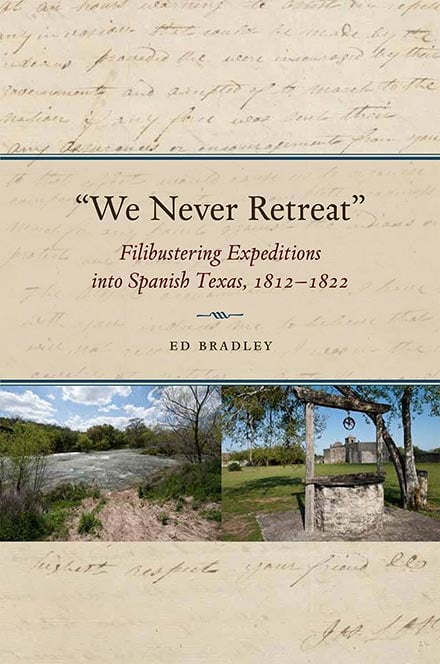 The term “filibuster” often brings to mind a senator giving a long-winded speech in opposition to a bill, but the term had a different connotation in the nineteenth century—invasion of foreign lands by private military forces. Spanish Texas was a target of such invasions. Generally given short shrift in the studies of American-based filibustering, these expeditions were led by colorful men such as Augustus William Magee, Bernardo Gutiérrez de Lara, John Robinson, and James Long. Previous accounts of their activities are brief, lack the appropriate context to fully understand filibustering, and leave gaps in the historiography.