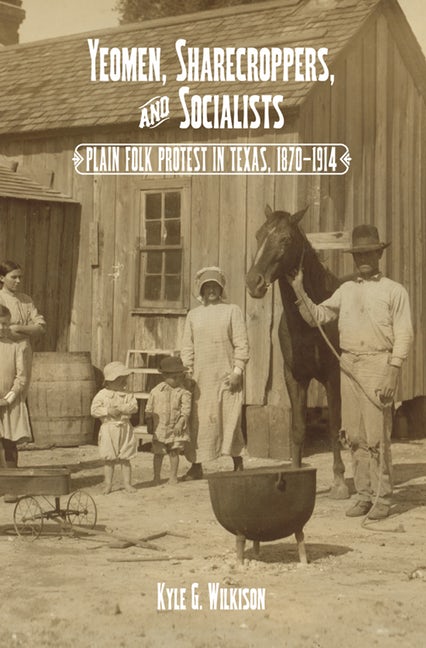 As the nineteenth century ended in Hunt County, Texas, a way of life was dying. The tightly knit, fiercely independent society of the yeomen farmers—”plain folk,” as historians have often dubbed them—was being swallowed up by the rising tide of a rapidly changing, cotton-based economy. A social network based on family, religion, and community was falling prey to crippling debt and resulting loss of land ownership. For many of the rural people of Hunt County and similar places, it seemed like the end of the world.