This encyclopedia—a who’s who of the gun fighting West-provides a compilation of facts, sifted myths, folklore, and outright lies, about the lives and deaths of 255 men, both the famous and the all but forgotten. Also included are detailed accounts of the almost six hundred gunfights the men took part in, mostly between the end of the Civil War and the turn of the century. This work provides historical references to famous gunfighters of the Old West, including the Jameses, Billy the Kid, Wild Bill Hickok, Wyatt Earp, John Wesley Hardin, and that latter-day folk idol, Butch Cassidy, including dozens of less-well-known gunslingers such as Cullen Baker, Harvey Logan, and Mysterious Dave Mather, among other figures. Bill O’Neal provides a fascinating summary of the data and offers new insights into the nature of the western gunmen and of the feuds and fights that bloodied the West. For example, he relates how a large number of the gunfighters used guns as tools of their trades, legitimate and otherwise—lawmen and detectives, buffalo hunters, army scouts, thieves, hired killers, and the like. Of the gunfighters included here 108 served as law officers at some time in their careers. The average lifespan, including those who died of natural causes, was forty-seven years, and more than 50 percent of the gunmen died from gunshot wounds.

http://www.amazon.com/Encyclopedia-Western-Gunfighters-Bill-ONeal/dp/0806123354 Disclaimer: this does not appear to be a resource that we own or control. 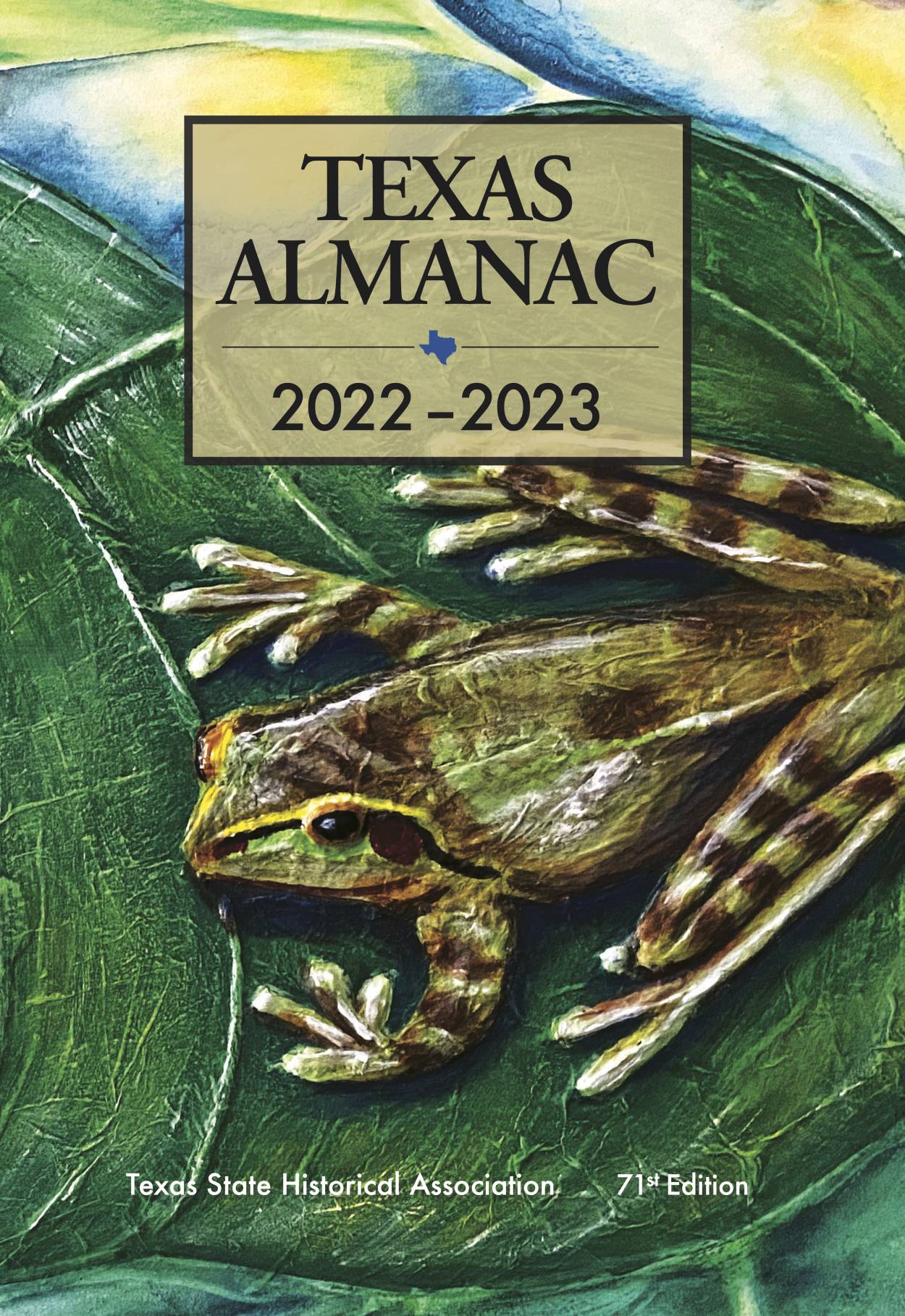