On this day in 1877, Charles H. Howard shot and killed Louis Cardis in a store in El Paso. The killing was merely the latest, though hardly the last, violent episode in a long dispute known as the Salt War of San Elizario. The trouble began in 1866 when a group of prominent El Paso Republicans, including Cardis, W. W. Mills, and Albert J. Fountain, sought to acquire title to the salt deposits at the foot of Guadalupe Peak, 100 miles east of the city, and to begin charging fees of the local Mexican Americans, who had for years collected salt there free of charge. The so-called Salt Ring fell apart in 1868, but the plan persisted, and in 1872 Cardis allied himself with Howard, a transplanted Missouri lawyer and a Democrat. After Howard became district judge in 1874, however, he and Cardis had a falling-out of their own. Howard filed on the salt lakes in the name of his father-in-law and set off a riot in September 1877 by arresting two men who had threatened to go for salt. After being held for three days by a mob at San Elizario, Howard agreed to give up his claim and leave the country, but sought out and killed Cardis instead. Howard was arraigned for murder, but in early December returned to San Elizario to press trespassing charges against a caravan of salt-seekers. There he was besieged by a mob. After five days and the deaths of two men, Howard gave himself up to save the lives of his party, but he and two allies were shot by a firing squad of men from Mexico. Although more violence ensued, no one was ever arrested or brought to trial. A congressional investigation attempted to get at the facts, but no positive action was taken except the reestablishment of Fort Bliss, which had been abandoned earlier in the year. 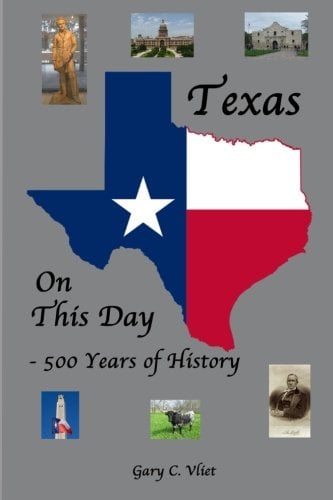